She was elected president with the least number of votes in the second round recorded in the history of Slovakia. 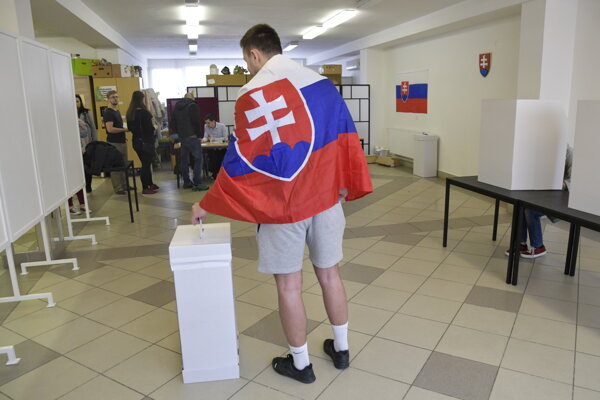 Slovakia has seen a historic presidential election this weekend, but election statistics show a large amount of Slovaks abstained from voting.

In 2004, the turnout just exceeded 43 percent. That was the year when Ivan Gašparovič, who surprisingly succeeded to the second round against the front runner, Vladimír Mečiar, won the election in the end. Gašparovič was the former right hand of Mečiar and for many voters, voting for him was voting for a lesser evil, and many voters opted out of the election on principle.

>>> See the history of election turnout numbers in Slovakia here

Less than in round one