Founder of Facebook discussed the role of media in society with Mathias Döpfner, CEO of Axel Springer publishing house. 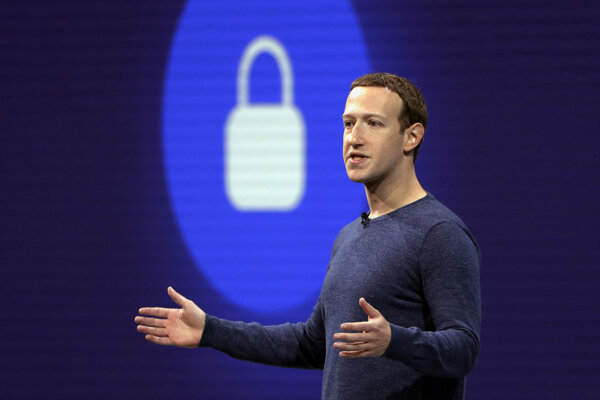 Speaking about the importance of journalism in society, Facebook founder Mark Zuckerberg mentioned two important moments in Slovakia. One was the work of reporter Ján Kuciak, who was killed along with his fiancée Martina Kušnírová last February. This, among other things, inspired Zuzana Čaputová to run for president and fight corruption in the country.

“One of the journalists who worked with Axel Springer undertook this incredibly important investigative journalism into issues of tax and fraud in Slovakia, which inspired a woman to run for president, and who I think just won, to go and campaign on a massive anti-corruption campaign,” Zuckerberg said at a discussion with Mathias Döpfner, CEO of the Axel Springer publishing house. In Slovakia Axel Springer runs the Aktuality.sk news website Kuciak worked for.

In his opinion, this symbolises the importance of the work journalists are doing.

The two met in Berlin. They talked about the role quality journalism plays in building informed communities and the principles Facebook should use for a news tab presenting higher quality news, including the business model and ecosystem to support it. They also discussed the privacy-focused vision laid out for the future of social networking and four ideas for internet regulation published this weekend, as Zuckerberg informed in a Facebook post.

In this respect Döpfner pointed out that it is “a tragic symbol of the relevance of the work” since Kuciak and Kušnírová were murdered for Kuciak's critical journalism and investigation into organised crime.

“In a way it shows how important it is that we have independent organisations, publishers and courageous journalists who take big risks in order to bring the truth to light,” Döpfner said.

As Zuckerberg explained, he mentioned the story because it “exemplifies both the danger that investigative reporters undertake for what is truly important work that shapes society in really profound and positive ways and how important it is that there are models that can help to support and help that kind of work”.

A short version with a focus on Slovakia was published by Martin Poliačik, member of the non-parliamentary Progressive Slovakia party.

Read more articles by the topic
This article is also related to other trending topics: Presidential election 2019, Ján Kuciak