Without the Incas, Slovakia would not have halušky

The potato is an important ingredient in Slovak cuisine, but how and when did potatoes take over Europe? 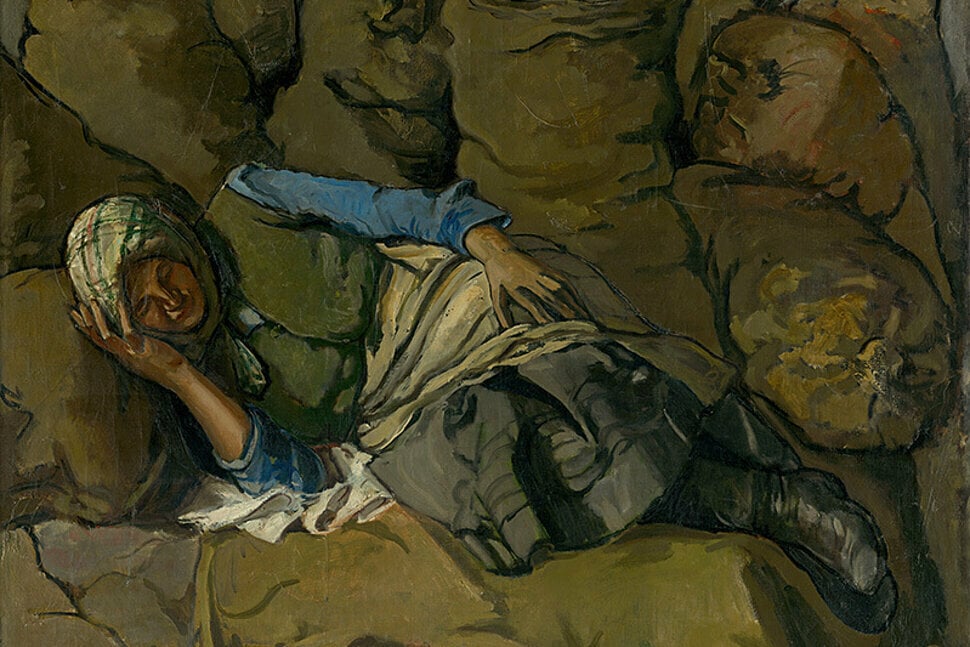 In the past, potatoes in Slovakia were stored in cellars, potato pits, and in holes under the bed. Painters portrayed potatoes as well. This one is called "With Potatoes" by Ladislav Černický (1935-36). (Source: webumenia.sk)
Font size:A-|A+167

Bryndzové halušky is the national dish Slovaks often boast of. But, there would be no halušky [potato dumplings] on Slovak plates had the potatoes not been imported to Europe by wanderers from remote lands.

"In the north of Slovakia, people consumed halušky, made of potatoes and flour, four to five times a week in the mid-fifties, often filled with cabbage, bryndza [sheep's milk cheese] and cottage cheese," said Rastislava Stoličná, an ethnologist and expert of culinary culture. Back then, Halušky was a very quick and cheap meal, she added.

Yet, the potato culture as such emerged on the territory of Slovakia much earlier, about 250 years ago. In its beginnings, potatoes were not popular in this part of Europe, nor in many other European regions. Nonetheless, the perseverance and pressure of the nobility caused it to succeed after all. 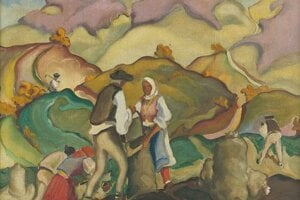 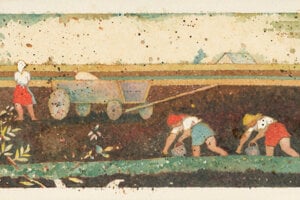 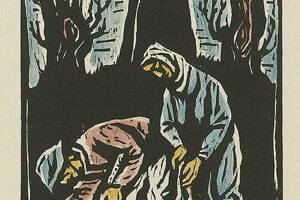 They look dirty. They are tasteless. They are just right for pigs. These were the milder opinions people used to hold regarding potatoes.