Some hotels are completely booked out. 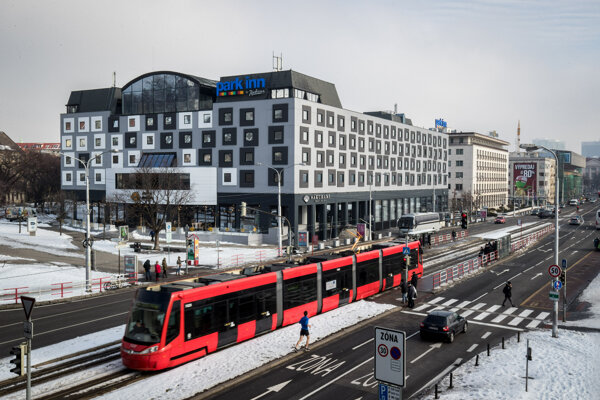 Ice hockey fans coming to Slovakia to attend the upcoming ice hockey world championships will find the price they pay for their accommodation differs from dozens to several hundreds of euros.

Hotels and guest houses have already significantly increased the price of accommodation during the world championship that starts on May 10, the Sme daily wrote.

Some visitors have chosen cheaper options. Czech tourists, for example, are being accommodated in cottages and bungalows at Zlaté Piesky in Bratislava, according to Sme.

Accommodation facilities, taxi drivers and restaurants set the prices and can change them for a certain period, for example during the world championship.

The Slovak Trade Inspectorate (SOI) keeps a check on prices, however, it issues sanctions only if they harm customers. This means that customers are not correctly informed about prices or will get less food than stated, Sme reported. 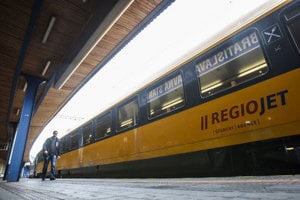 It seems that the accommodation facilities in Košice are nearly completely booked. Many hotels and guest houses with a total capacity of 5,500 places have no vacancies, Sme wrote.

Also the guest house in nearby Prešov has very few vacancies for the period between May 9 and 15. They are expecting mostly fans from Finland.

As for Bratislava, there are many rooms in hotels and guest houses booked for the championship. However, it is still possible to find vacancies, according to the daily.

Several accommodation facilities have significantly increased their prices. For example, the Grand guest house in Košice offered accommodation for two people for €396 between May 12-14. One month later, a couple will pay €106 for two nights, Sme wrote.

Prices have also been increased in Bratislava’s SET hotel.

“90 percent of our guests are from abroad – Russians, Swedes and Finns,” said its manager Juraj Marko, as quoted by Sme. “Paradoxically, there are better reviews from foreign guests than from Slovaks.”

It is possible that some vacancies will be available shortly before the championship starts, he added

Meanwhile, camping cottages and bungalows at Zlaté Piesky in Bratislava are booked out, occupied mainly by Czechs and Latvians, Sme wrote.

However, they have also increased their prices. Tourists usually pay from €26 per night per cottage with three beds. During the championship, the price starts at €35 per night. 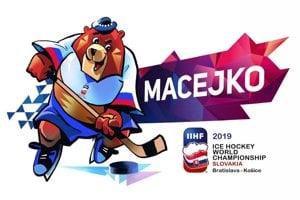 The cheapest option is probably the accommodation in a tent city. One such place will be built in Košice, near the Ryba swimming pool in the Anička relaxation area. The capacity is 1,000 places and the price for a 2-man tent is €29.

“Currently, there are free spaces,” said Michaela Grendelová, spokesperson for the world championship, as quoted by Sme.

It is also possible to find accommodation in private rooms and houses. In the capital, two people will pay €250 for a night via Airbnb and in Košice it is about €300. In comparison with the usual prices, this is three or even four times more, Sme wrote.