Smer has found a replacement for departing finance minister 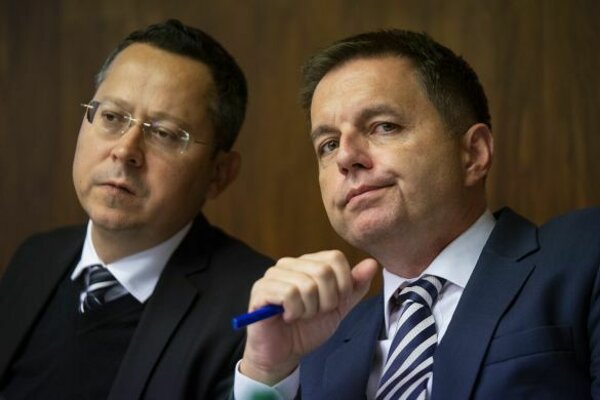 It seems that Smer has found a replacement for Peter Kažimír, who will leave the post of finance minister to become the new governor of the National Bank of Slovakia.

The party will nominate its MP Ladislav Kamenický, who currently presides over the parliamentary financial and budgetary committee.

“I welcome the name of the new finance minister,” said PM Peter Pellegrini (Smer) during a press conference in Košice, which he attended with Smer chair Robert Fico. “It is a man I know, and with whom I have worked.” 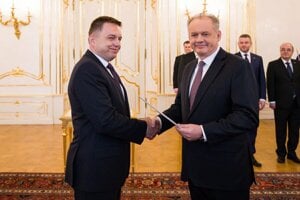 The name of the new minister is seen as a compromise between Pellegrini and Fico. The latter originally wanted František Imrecze, a former head of the Financial Administration, to become new finance minister, the Sme daily wrote.

Kažimír will take on his new post on June 1, but he will resign as the finance minister on April 11, Fico announced. However, Kamenický will take up his office only after Easter. It is because the nomination must be carried out by Smer's leadership. Kamenický is one of the 15 members of the party's senior management, Sme wrote.

For the time being, Pellegrini will temporarily lead the Finance Ministry.

Read more articles by the topic
This article is also related to other trending topics: Ladislav Kamenický