Renting out a room on Airbnb? You may need a trade licence 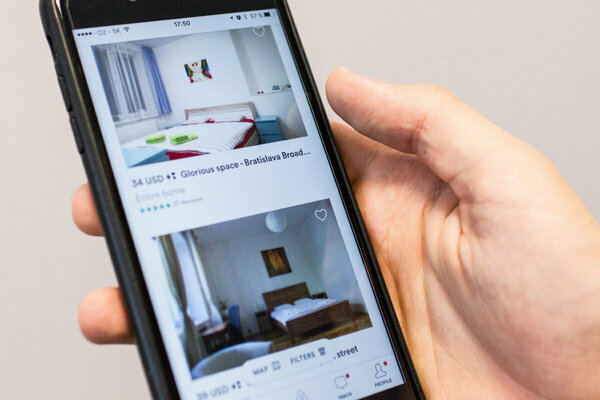 Airbnb accommodation providers without a trade licence may be fined €1,659 by the Slovak authorities. (Source: Sme)
Font size:A-|A+9

Germans, Spaniards, and Russians; Marián Vašš shares his flat with foreigners. Some of them stay longer, others stay just for one night. He rents out three rooms in his flat on Airbnb in Bratislava's neighbourhood of Karlová Ves.

“Everyone in the block of flats knows that I rent out rooms,” he said. Vašš refuses to look for tenants as this is more convenient to him.

In winter, tourists pay €10 or more a night for the accommodation he offers. In summer, they can pay up to €20 a night. In order to offer accommodation on Airbnb, he was required to obtain an accommodation trade licence.

“If the neighbours reported me, it could be a problem,” he claimed. What Vašš finds absolutely clear, however, others may not be familiar with, claimed tax adviser Radovan Ihnát.

The state does not provide guidance for people on how they should arrange themselves, he added. For example, people may not know whether Airbnb can be understood as a rental, when the licence is not necessary, or as an accommodation service, which requires a trade licence. 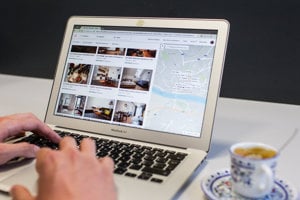 “Taxpayers have to follow the very general and unclear rules defined in the trade licensing act,” Ihnát said. In fact, the law had been written before Airbnb came into existence.