Italian arrested at Bratislava airport due to fraud worth millions 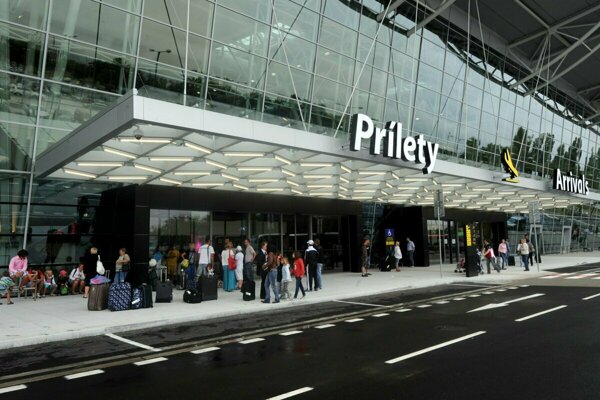 The financial unit of the National Criminal Agency (NAKA) arrested an Italian citizen charged with committing the serious crime of violating duties when administering someone else’s property. He was detained shortly after his arrival from Milan, at Bratislava airport , the police informed on Facebook. 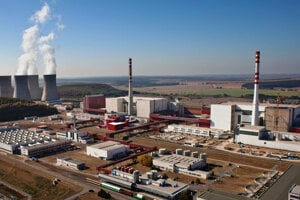 Read also:Q&A: Why is the third reactor at Mochovce plant a problem?Read more

An investigator from the NAKA financial unit’s special team has charged two Italian citizens, identified as P.R. and N.C, with crimes they allegedly committed when serving as the leading representatives of Slovenské Elektrárne, Slovakia’s dominant energy generator, the police informed.

They reportedly caused damages of more than €22 million.

The specialised team is conducting all necessary operations to verify the allegations linked to the completion of the third and fourth blocks of the nuclear power plant in Mochovce (Nitra Region).

The police do not want to provide further details due to the ongoing investigation.

"We don't know the details of today's intervention," said Miroslav Šarišský, external communications manager of Slovenské Elektrárne , as quoted by the TASR newswire.

Slovenské Elektrárne will cooperate with the police as much as they can, he added.