Q&A: Why is the third reactor at Mochovce plant a problem?

The completion of the third reactor at the nuclear plant in Mochovce has been postponed about 11 times. Here is an overview of the issue. 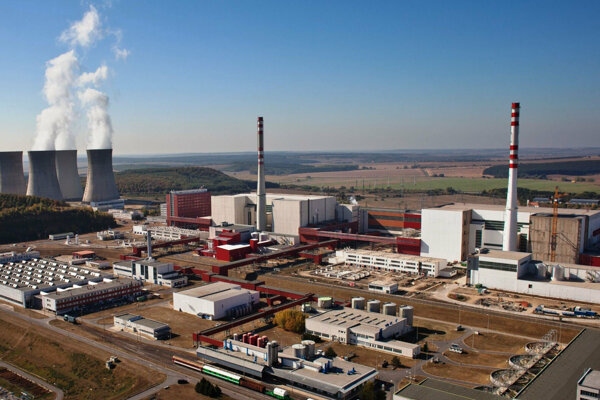 The power generating company Slovenské elektrárne has finished a hot hydro test in the third block of the Mochovce nuclear power plant, near Levice, in the south of Slovakia. At a time when the company is trying to comfort the public with the good news, the National Criminal Agency (NAKA) detained the company's former head.

The police arrested Paolo Ruzzini on April 15 at the airport in Bratislava. Investigators have also accused another former head of the company, Nicola Cotugno, who replaced Ruzzini in the post. 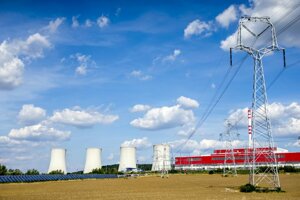 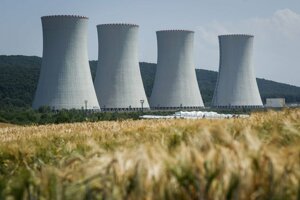 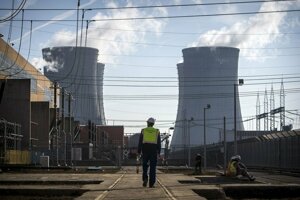 The Nuclear Plant in Mochovce (Now & Then) (15 photos)

1) What is going on in Mochovce?

The Nuclear power plant in Mochovce was shortly to have launched the Unit 3 reactor. However, this has been postponed by another eight months.