Strike for climate will continue after Easter 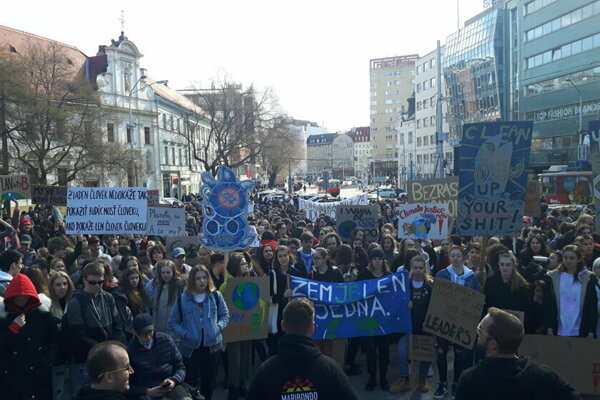 The organisers of the Fridays for the Future strike want to continue in their fight for the future of our climate. They want to organise another event after Easter, with the aim of persuading representatives of government to push through measures necessary for climate future, the TASR newswire reported.

The Fridays For the Future event will take place on April 26 in Bratislava.

“After the strike, we will continue with a discussion at Comenius University, then the ceremonial cycling by the Critical Mass organisation and end up with an evening gathering at SNP Square,” said Emma Zajačková, one of the organisers, as quoted by TASR. 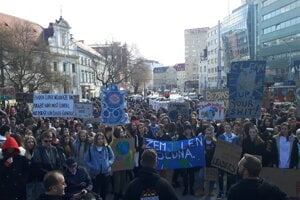 With the president's support

President Andrej Kiska met with the organisers. As he said, he agrees with them on several issues.

“The duty of our generation is to pass on our planet in at least the same condition as we received it,” said Kiska, as quoted by TASR. “Unfortunately, that does not apply these days. Global warming, plastic troubles and problems with the pollution of our countryside are huge.”

He discussed with the young people topics like coal mining in the Upper Nitra region and logging. 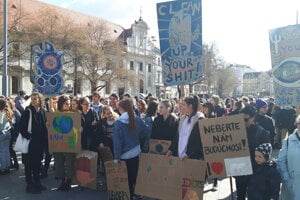 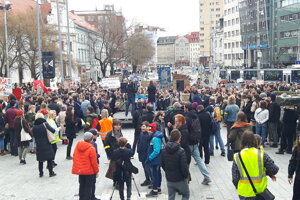 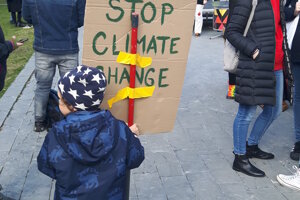 Another worldwide strike should take place in May. The initiative wants to promote an understanding of the seriousness of the situation and make the solutions for climate change a top priority. They also want an undertaking for the gradual lowering of emissions, a halt to the financial support for the coal-mining industry and an end to coal mining before 2030.