The Interior Ministry refuses to say why or reveal how much Fico's security costs. 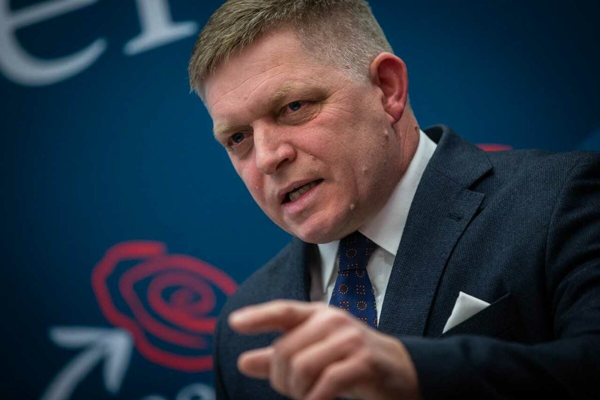 Smer chair Robert Fico is currently the only MP protected by bodyguards paid by taxpayers. The bill for his security could have cost the state more than €170,000 to date, the Sme daily reported.

As a former primer minister, Fico was to be protected for three months after his resignation in March 2018. A year has passed, and he still enjoys the security paid by the state, according to the daily.

Interior Minister Denisa Saková (Smer) approved the state-paid bodyguards for Fico for an unspecified period of time due to what she described as the potential “threat to the ex-PM's health and life”. 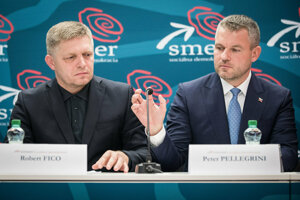 The actual price of Fico's bodyguards and the reasons for his protection remain unknown.

To compare, the President-elect Zuzana Čaputová had to pay thousands of euros a month for her security before being elected to the post, Sme wrote.

Although Fico has been protected for a year now, the ministry said it is constantly checking whether there is still a possible threat.

“I had a meeting about a week ago with the president of the Office for Protection of Constitutional Officials and Diplomatic Missions,” said Saková, as quoted by Sme. “We went through every single document and argument, which are serious enough to continue providing security.”

It is not the first time Fico has asked for agents, Sme pointed out. He did so in 2010, when Iveta Radičová replaced him as the prime minister.

Neither the Interior Ministry nor the police said how many agents protect Fico and what imminent threat he is actually facing. Rumour has it that six agents of the Office for Protection of Constitutional Officials and Diplomatic Missions have been assigned to protect him, Sme wrote. 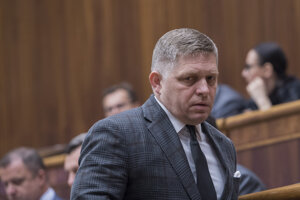 The agents, for example, accompanied Fico and another Smer MP, Ľuboš Blaha, to Cuba at the end of 2018 where they were to meet with Cuba's president Miguel Díaz-Canel, according to Sme.

The Interior Ministry has refused to say how much Fico's protection has cost so far.

The price for the protection of a person depends on their importance, the time period, as well as how big the potential threat is, private security companies said. Hence, the bill could reach up to €600 a day, Sme wrote.

Čaputová had to hire bodyguards from a private security firm after she received a number of threats during the presidential campaign. She paid roughly €13,000 a month at her own expense, Čaputová's spokesperson Martin Burger told Sme.

Since being elected, she has been protected by state agents.