Volkswagen has closed down its smallest factory

In addition, Volkswagen moved its 3D printer, used to create auto parts, from Slovakia to Germany. 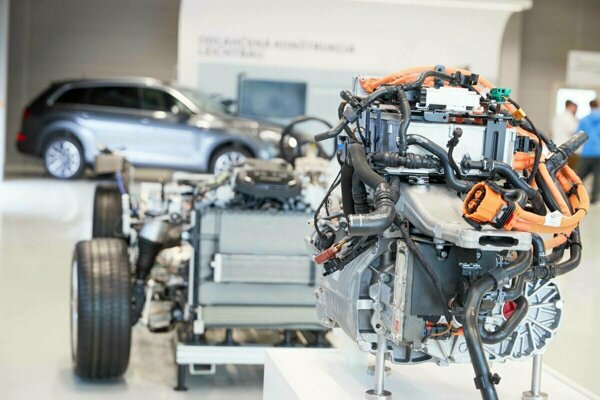 The German carmaker Volkswagen has decided to close down its smallest plant, situated in the village of Haniska, near Košice.

“Since 2004, we have manufactured 135,000 cars in Košice for export to Russia,” said Oliver Grünberg, a member of Volkwagen Slovakia's board, as quoted by the Trend weekly.

Roughly 100 people have worked in the factory since it opened in 2004.

Furthermore, the German carmaker decided to move its 3D printer, used for the mass production of car components, from Stupava (Bratislava Region) back to its German headquarters, Trend wrote.

Plant for the Russian market

Volkswagen used to transport vehicles from eastern Slovakia to Russia by train. In Haniska, it deconstructed the vehicles, previously produced in the Bratislava plant. The cars were then put back together in Russia. 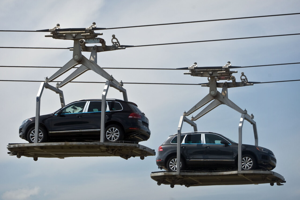 However, when Russia became a member of the World Trade Organisation (WTO), the country had to reduce its import duties. As a result, the approach adopted by Volkswagen has become meaningless.

“These activities are not needed for the Russian market anymore; hence, we rented out our halls in Košice,” added Grünberg, as quoted by Trend.

3D printer back in Wolfsburg

Volkswagen Slovakia also obtained a 3D printer for mass production of the car components in 2017.

However, the carmaker decided to move it to its headquarters in Wolfsburg, Germany, since it has opened its advanced 3D printing centre there, Trend wrote.

Moreover, the company has also announced it will dismiss 30,000 global employees by 2020, mostly in Germany. At the same time, it has promised to create 9,000 jobs in innovations, according to Trend.