Bratislava’s current bike sharing scheme is something of a curate’s egg: good in parts. 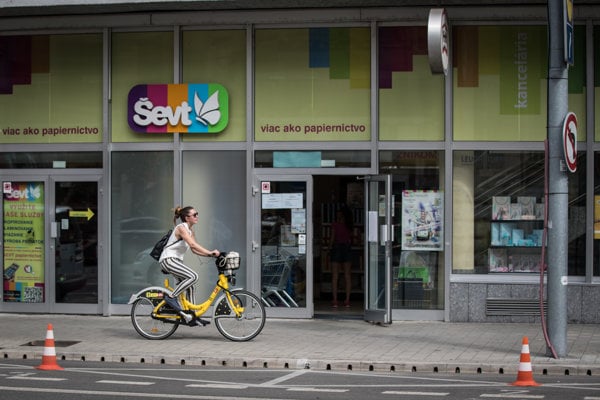 When Bratislava first tried a public bike sharing scheme back in autumn 2001, it did not end well.

Eight white bikes were put out on 21 September 2001. Just a week later all the bikes were missing or had been destroyed. "I give up," The Slovak Spectator quoted White Bike organiser Miroslav Koziel as saying at the time.

Bratislava Old Town’s spokesperson, Milan Vajda, commented: “This is a lesson about the minds of the people in this city ... It seems that we are not ready for this kind of project.”

It was to be another 17 years before we were.