Is the state aware of the Orwellian dimensions of the surveillance of journalists?

Our paranoias have come to life. Surveillance of journalists is unacceptable in a democracy. 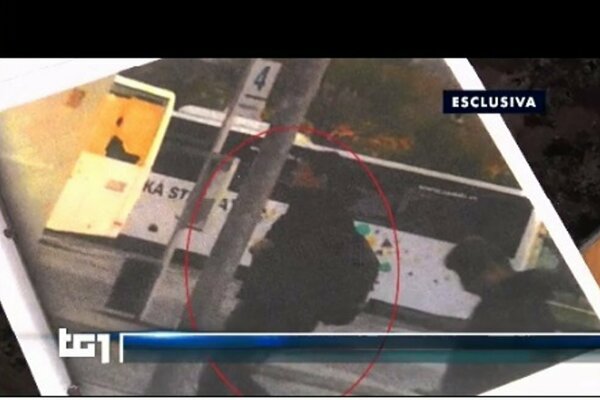 Our paranoias have come to life. Marian Kočner and Peter Tóth have turned them into a reality. They followed journalists into places that we do not normally let strangers see. Uninvited eyes and ears, they recorded their children, partners, friends, and homes

They documented the movement of journalists from March 2017 until February 2018, and apparently also after the murder of Ján Kuciak.

They submitted reports resembling those of a secret mission against an internal enemy. They drew up vulnerability maps for potential use by those who might decide to silence journalists one day using blackmail, threats, or a shot to the chest.

This was no paparazziing, as the former secret service agent Tóth has been trying to persuade us to believe, to create the impression that such activities, aimed against journalists, are normal practice in a democratic society, a control. This is surveillance. And it is dangerous.

The perpetrators claim that they were looking for the journalists' failures, on the orders of a man from the mafia lists who was close to many of the biggest scandals in the history of Slovakia, with the help of people who had access to police databases. Is this what the control of the democracy watchdogs should look like?

What revelations did Kočner and Tóth expect? Service to politicians, bribing sources, friendly contacts with the mafia? They have found nothing of the sort. But what purpose did the reports serve Kočner then?

Are the state bodies aware of the monstrous dimensions of this surveillance? Do they realise that international organisations will ask about the proper investigation of these deeds? Because we still do not know today whether the surveillance of journalists was an isolated case for those who broke away from the realm of decency and eventually also away from the law, or if it is a system error that crooks of various sorts would normally use? 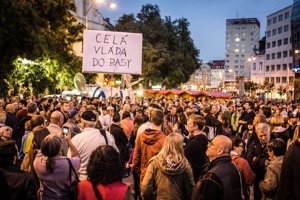 Read also: IPI calls for investigation into the surveillance of journalists in Slovakia Read more

Journalists do not have bodyguards, despite the hateful comments under their articles, on social networks, or directly from politicians.

Surveillance of journalists is a direct interference with press freedom. It threatens not just journalists, but also their sources. It violates the trust in the state and violates their privacy, for no reason, with no legitimacy and with consequences.

Surveillance of journalists, like that procured by former secret service agent for the man who ordered the murder of Ján Kuciak, is unacceptable in a well-functioning democracy. The fact that police officers took part in the screenings, could be an Orwellian story, and therefore the surveillance of journalists must be properly investigated, with all due consequences. Because by following journalists, they followed every single reader, listener, and viewer.