IPI calls for investigation into the surveillance of journalists in Slovakia

The International Press Institute wants to know how the crime group managed to access police databases. 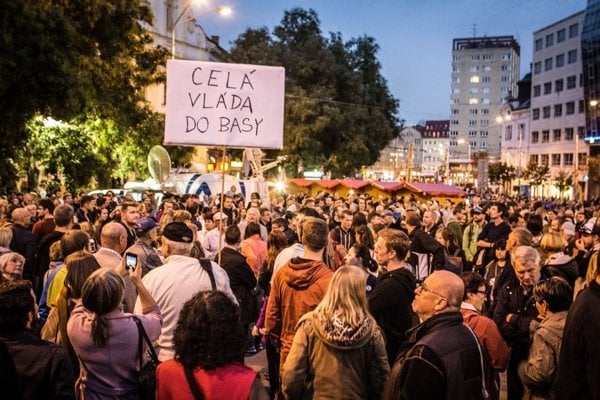 The International Press Institute (IPI) has called on the Slovak authorities to look thoroughly into the surveillance of Slovak journalists.

The demand for the investigation came after the Sme daily reported on April 24 that a small, organised crime group conducted an illegal surveillance operation of a number of journalists in Slovakia upon the request of controversial businessman Marian Kočner.

“The surveillance operation uncovered by the Slovak press is a serious breach of journalists’ rights, in particular journalists’ rights and duty to protect their sources,” IPI Deputy Director Scott Griffen said, as quoted in a press release.

The IPI groups editors, media executives and leading journalists from around the world.

Former journalist and ex-intelligence agent Peter Tóth led the organised group, which gathered information on journalists working for several media outlets, including the Sme and Denník N dailies, the Aktuality.sk news website and the Trend weekly. The operation was running between March 2017 and February 2018.

“This disturbing and unjustified invasion into journalists’ private lives in order to discredit them, represents an unacceptable attack on press freedom aimed at intimidating Slovakia’s critical, independent media into silence,” added Griffen, as quoted in the press release.

The crime group went as far as to monitor journalists' families, including how they picked up children from school. In addition, they obtained access to police databases, collecting data on journalists, such as tax information and vehicle license plates, Sme reported. 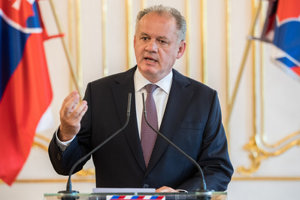 Kočner, on behalf of whom the surveillance operation was held, was charged with ordering the double murder of investigative journalist Ján Kuciak and his fiancée Martina Kušnírová on March 14. Kuciak, who died in February 2018, was one of the journalists surveilled.

Although the IPI welcomed the charges against Kočner as “clear and significant progress” towards justice, it is now demanding another investigation into the surveillance of journalists, as well.

“We call on the Slovak authorities to immediately open an investigation into these reports, and in particular into how those carrying out the surveillance were able to access personal information about journalists using police databases,” said Griffen, as quoted in the press release.