Slovaks should reconsider travelling to the island at least until the situation there calms down. 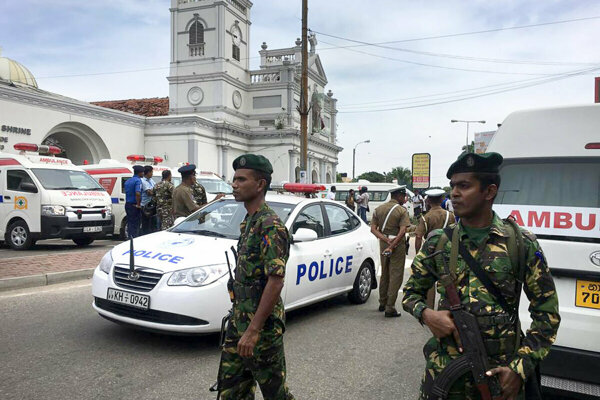 Slovaks planning to travel to Sri Lanka should reconsider their plans, the Slovak Information Service (SIS) intelligence agency has warned. It has pointed to the current unstable and chaotic situation in the country after it was stricken by the bomb attacks on April 21, which left 359 dead and hundreds of others injured.

Sri Lanka is a popular destination among Slovaks, with several thousands of them having travelled there since the beginning of 2019.

People should wait until the situation settles, according to the SIS.

“Tourists from abroad can become an attractive target for Islamist terrorists or provide an opportunity to take hostages,” SIS spokesperson Branislava Zvara said, as quoted by the TASR newswire.

What to avoid if travelling to Sri Lanka

The SIS cannot rule out any potential terrorist attack threat in Sri Lanka at this point, despite the deployment of Sri Lanka's security forces on the island.

Therefore, it recommends that if people travel to Sri Lanka despite the lasting threats, they should be extremely cautious and follow all the changes in the island's security situation, as reported by TASR.

Also, in case of the loss of travel or other documents in Sri Lanka, Slovak tourists should report it immediately, Zvara added for TASR.

Other recommendations for tourists heading to Sri Lanka: