The history of the April celebrations dates back to the 13th century. 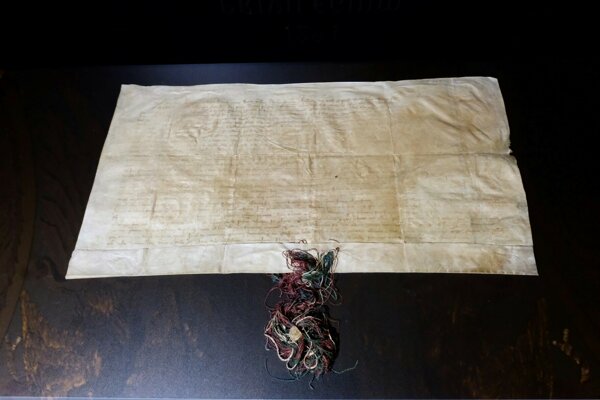 The complete programme for the Bratislava City Days can be found at www.visitbratislava.com/events/bratislava-city-days-2019/

Historic sites, city museums, cultural, social and sport centres and also the office of the mayor are once again open to visitors to the capital.

These are all part of the rich programme offered during the Bratislava City Days, taking place on April 25-28.

The programme will be dedicated to children and families and lovers of history, music, theatre and sport.

“The municipality will make dozens of events held in the city accessible to the public for free,” the municipal authority informed, as quoted by the TASR newswire.

The city will, for example, exhibit the municipal privileges: the original charter issued by Andrew III in 1291. The king transferred part of his rights to the city and its inhabitants via this document.

As well as this unique piece of history, a translation of the privileges and rights with explanatory texts in Slovak, English, Hungarian and German will be on display in the Bratislava City Museum. 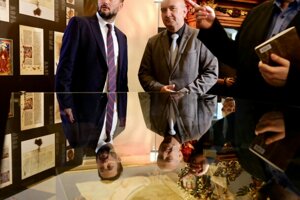 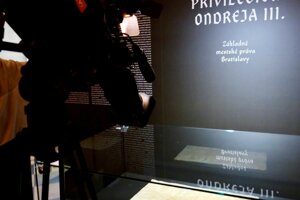 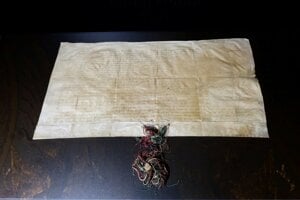 Bratislava has borne its name for 100 years

Moreover, there will be a visual show dedicated to the first city privileges and the centenary of the capital being named Bratislava displayed on the façade of the Primatial Palace.

Two of the first events, an amateur hockey tournament and the technological festival IXPO start on April 26.

The main programme is planned for the weekend. The opening of the city gates, accompanied by an historical parade, will take place near the Michalská Gate on April 27 at 10:00. The office of Mayor Matúš Vallo will be open until 18:00, allowing visitors being the chance to have a look at where he works and talk to him.

There will also be a traditional Good Market at Jakubovo Square and a scenic cruise on the Danube River. The city museums will also open their gates, including a guided tour of the ossuary under the Chapel of Saint Jakub. People can also visit Bratislava Zoo.

The tradition of celebrating city days is linked to the history of the capital. According to city privilege, the citizens have been able to vote for their mayor and his deputies on April 24, since the 13th century. This would have been accompanied by a variety of festivities and markets. 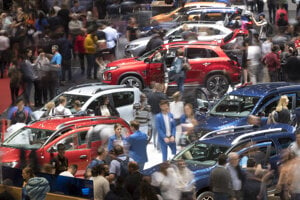 The municipality said that it was a most important and unique privilege in the whole of Europe. It was connected with celebrations and informal meetings of the town hall representatives with the citizens, TASR reported.