Other countries, including Germany, took the same step on Thursday. 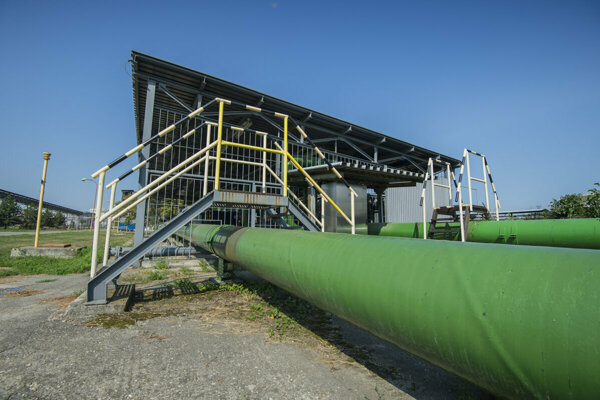 Slovakia has joined the countries who temporarily halted the import of oil from Russia via a major pipeline due to chloride contamination concerns.

According to Reuters newswire reports, citing traders with several European energy majors, levels of organic chloride have been fluctuating at 150-330 parts per million (ppm) instead of the 10-ppm maximum norm and the usual level of around 1-3 ppm.

The Hugarian MOL oil processing company, the mother company of the Slovakia-based Slovnaft, confirmed on Thursday that it is continuing to import Russian oil flowing into the country through the Druzhba oil pipeline. They claim the oil flowing from the south to Hungary and Slovakia met standards.

Later, however, the Slovak company Transpetrol issued a temporary halt on the import of Russian oil, after Slovnaft refused to accept crude oil of a differing quality, Sme reported.

Transpetrol thus "immediately launched a technical brake on the oil pipeline between Slovakia and the Ukraine, until the situation is resolved and adequate measures are taken to adjust the parametres of the transporter oil," they stated as quoted by Sme.

The quality problem arose last week when an unknown Russian producer contaminated the oil with high levels of organic chloride, which is used to boost oil output but must be separated before shipment as it can destroy refining equipment, Reuters reported.

The newswire cited a Russian energy source familiar with the situation as saying that the problem could be fixed by the end of the week.

Slovnaft is expected to give their stance on Friday, Sme wrote.