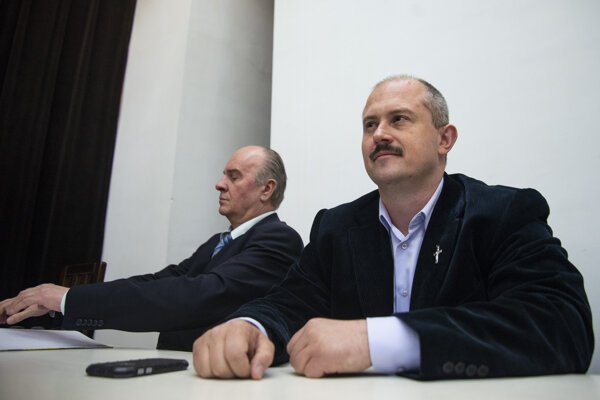 Read also: Eight reasons why the far-right ĽSNS should be dismissed Read more 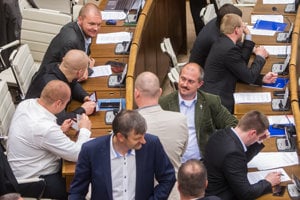 Read also: How to legitimise an extremist party Read more 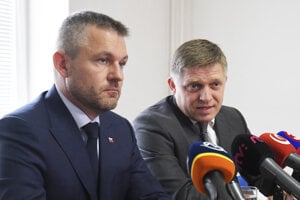 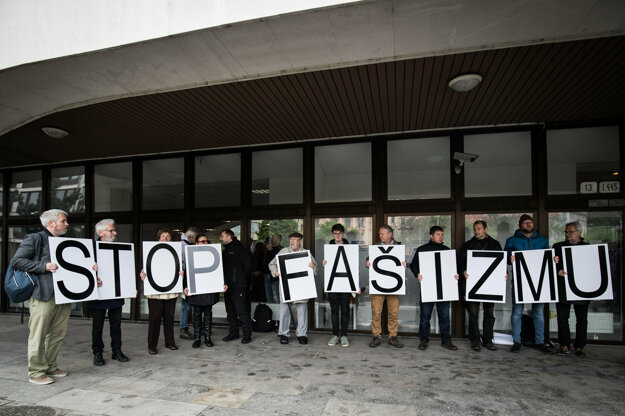 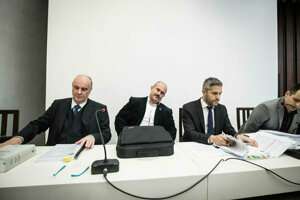