A flying car, e-mobility and 60 new models are being premiered at this year's car show in Bratislava. 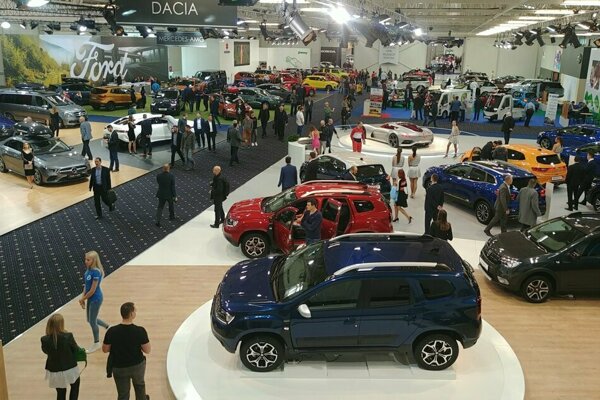 50 car brands, including the luxurious Rolls Royce Cullinan and Lamborghini Urus, will be on display at the biggest car show in Slovakia. The Bratislava Motor Show opened its gates to visitors at the Incheba exhibition centre on April 30.

A total of 60 new car models were premiered to the Slovak audience at the 29th edition of the car show, the Sme daily reported. 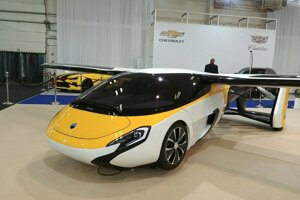 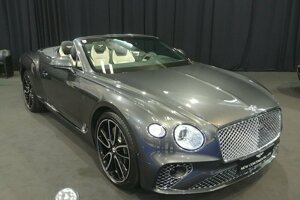 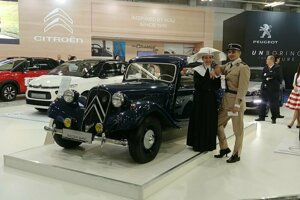 The Mazda 3 Sedan model, for instance, is being exhibited for the first time not only in Slovakia but also in central Europe, while Toyota is presenting five new concepts.

In addition, 25 car brands are displaying camper vans and veteran cars at the event.

E-cars and a flying car

At the motor show in Bratislava, electric SUVs are being premiered for the first time as well. The Renault car producer is exhibiting its futuristic electric car concept Trezor in the Slovak capital.

Moreover, the latest version of the Slovak flying car AeroMobil 4.0, with its aviation engine, is being presented this year, Sme reported.