About 50 percent of Slovaks are satisfied with Čaputová’s victory

Opposition voters are the most satisfied. 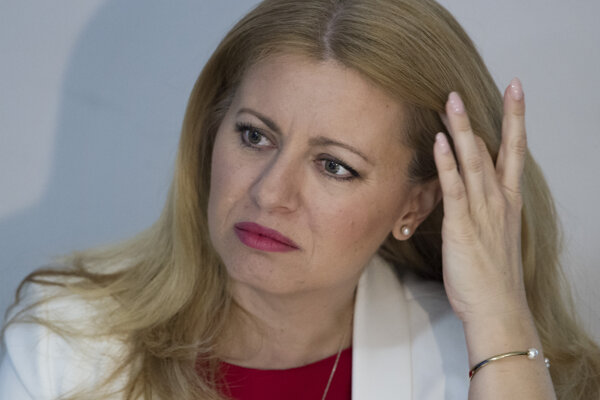 About half of Slovaks are satisfied with Zuzana Čaputová's victory in the March presidential election while the other half is unsatisfied, according to a Focus agency conducted for private broadcaster Markíza.

“I think that Zuzana Čaputová will belong among the most trustworthy politicians in Slovakia,” said Martin Slosiarik, director of the polling agency, as quoted by Sme.

The Focus agency conducted the poll between April 8 and 14 on 1,026 respondents, asking them to what extent they are satisfied with the results of the presidential election.

On the other hand, more than 22 percent of those polled were very unsatisfied while 23 percent were rather unsatisfied.

Unsurprisingly, 98 percent of those who voted for Čaputová in the first round of the election were satisfied with her victory, Sme wrote.

“Besides her own electorate, there are no signs of satisfaction in any other electorate of other candidates of the first round who gained at least 5 percent,” Slosiarik noted, as quoted by Sme. 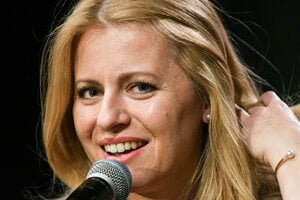 Read also:Čaputová framed the election “as a struggle between good and evil” Read more

Among Smer voters, only 9 percent were satisfied with her victory.

About one third of those who did not vote in the second round of the election were satisfied.

Voters of the opposition were the most satisfied: 94 percent of the electorate of the Progressive Slovakia and Spolu (Together) coalition were satisfied. More than 80 percent of Freedom and Solidarity (SaS) were also satisfied.

When looking at socio-economic groups, the most satisfied are students between 18 and 24 years of age who live in cities with more than 100,000 inhabitants, Sme reported. 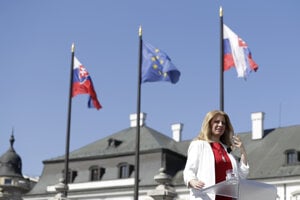 Read also:Presidential election: Slovaks did not elect “a woman” but “the woman” Read more

From the gender point of view, the majority of satisfied voters are women. Almost 54 percent of them were satisfied, while 42 percent of those satisfied with the victory were men.

Mostly unsatisfied are pensioners and people with high-school level education without maturita (high-school leaving exam). In both cases, they made up 57 percent of those dissatisfied.

Slosiarik says that the point of view of liberal and conservative voters is also interesting. Those who consider themselves liberals were mostly satisfied with Zuzana Čaputová's victory – more than 73 percent of them.

On the other hand, there is dissatisfaction among conservative voters – about one third were satisfied and 61 percent unsatisfied, Sme wrote.