Instead of saving money in good times, the government spends more in costly social packages, even as the economic forecast is bleak. 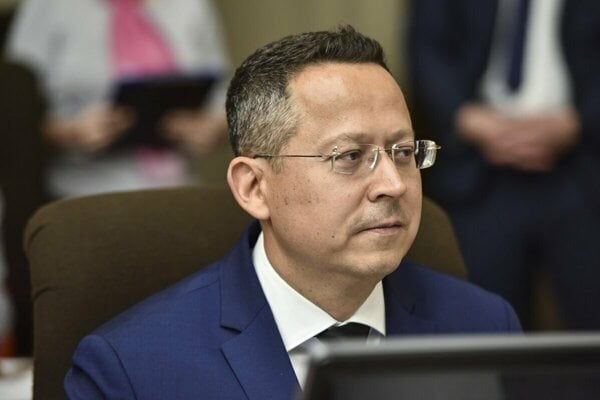 A balanced budget this year, and a budget with a moderate surplus the year after. This is how the state planned its revenues and spending for 2019 and 2020. At the time the state budget was approved by parliament, Peter Kažimír (Smer) served as finance minister.

The new finance minister Ladislav Kamenický (Smer), who was appointed by President Andrej Kiska on May 7, is determined to stick to Kažimír's plan.

The government coalition has decided to prepare new social packages worth millions of euros. They are projected to be put on the table in June.

However, the European Commission (EC) has published the spring economic forecast, and the promise of a balanced state budget seems to be now beyond the bounds of possibility.