The ministry has moved the goalposts and the organisations will receive no money even though the expert commission approved the projects. 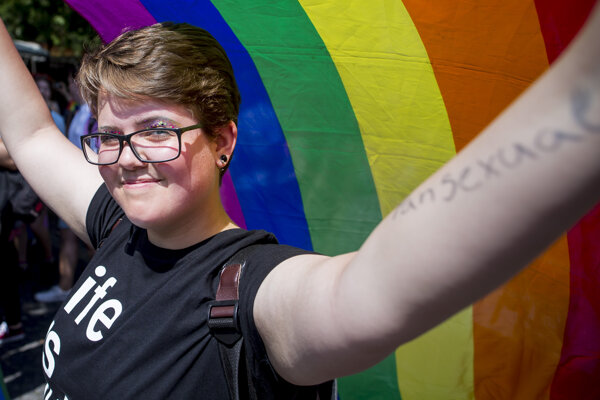 Organisations preparing cultural and other events for the LGBTI community will, as things stand, receive no subsidies for their projects from the Culture Ministry this year.

Minister Ľubica Laššáková (Smer) did not sign off on the grants, despite the fact that the expert commission who evaluated the projects with high scores recommended that they should be approved.

Moreover, the ministry has changed the conditions to be fulfilled so that it will not be possible to support the projects for LGBTI communities in the future, as the Initiative Inakosť, Dúhový PRIDE Bratislava and Nomantinels Theatre wrote in a statement sent to the media on May 16.

Events such as the Slovak Queer Film Festival and Rainbow Pride have been organised in Bratislava for years. There were no problems with funding until now, the organisations pointed out.

They requested finance from the funding programme, Culture of Disadvantaged Groups, for eight projects. However, none was forthcoming.

“There were no big problems with our projects and for example, the Slovak Queer Film Festival has been supported from this programme every year since 2008,” Martin Macko, head of the Initiative Inakosť, wrote in a press release.

The Culture Ministry justified its refusal by saying that the projects are not up to standard and claimed it was the decision of the expert commission. The Initiative Inakosť requested the documents and discovered that the commission had actually decided to support six out of eight projects.

The directive concerning grants from the Culture Ministry states that the minister is the final person to sign off on the approval for a grant.

Initiative Inakosť also pointed out that the minister is the only person who has the authority to remove all the projects despite the recommendation of the commission.

Applying in the second round?

The Culture Ministry reacted by stating that there will be a second round of the call, also open to applicantions that failed in the first round.

“Regarding the sensitivity of the topic, the culture minister will personally attend the meeting of the advisory commission, so she can learn about the quality of all the presented projects,” the ministry wrote in a statement, as quoted by the TASR newswire.