Supplies were halted due to contamination. 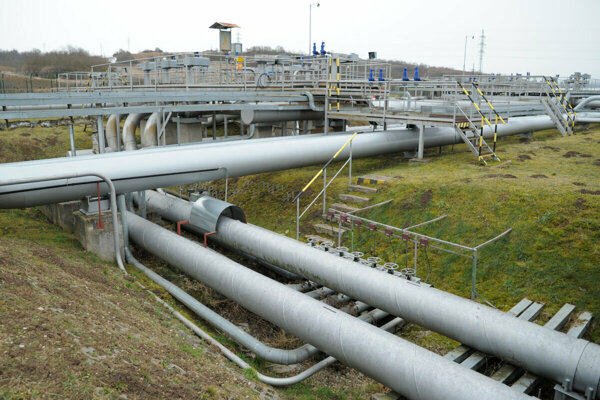 The Slovak oil transmitter, Transpetrol, restored Russian oil supplies via the Druzhba pipeline on May 22.

The information was confirmed by the company’s media representative, Ivana Koláriková Havranová, to the ČTK newswire.

The supplies to Slovakia and other countries were halted in April due to extensive amounts of organic chloride in oil, which might have damaged the equipment in oil refineries.

Transpetrol has not said yet whether the supplies were restored in the usual amounts, ČTK reported. 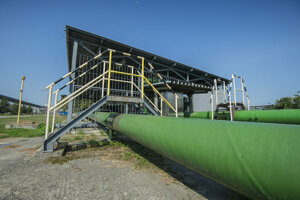 The Druzbha pipeline divides into two branches in Belarus: the northern one leads through Poland to Germany, and the southern one via Ukraine to Hungary, Slovakia and the Czech Republic.

Transpetrol and Bratislava-based oil refinery, Slovanft, said in a joint statement issued on May 22, that the Ukrainian pipeline operator Ukrtransnafta and the Hungarian MOL had already confirmed that oil of suitable quality was already flowing towards the Slovak-Ukrainian border, ČTK reported.

Slovnaft belongs to the MOL group. Shortly after April's supply halt, Slovakia launched the planned renewal of devices, during which less oil is processed. The refinery then prepared some oil product reserves, according to the newswire.