Slovakia will mark several “firsts” in the next European Parliament. 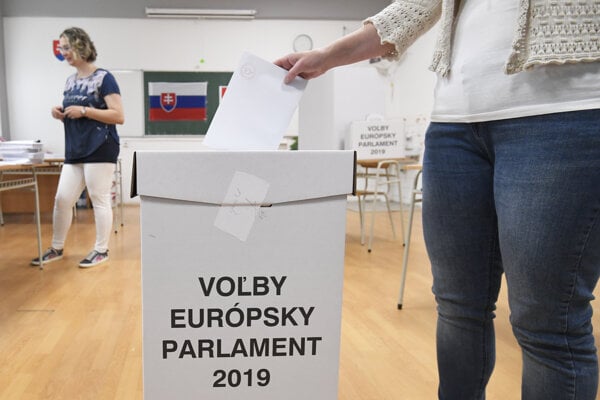 It seems that Matteo Salvini is not the most popular politician in Slovakia, despite what Boris Kollár told a crowd of rejoicing Italians in Milan last weekend. That was before the European Parliamentary elections, when Kollár was still riding his high horse after Marine Le Pen’s visit to Slovakia.

The results of the EP election in Slovakia have clearly shown him that there are only so many parties that can feed off anti-EU, populist gestures and big-mouthed claims – and his Sme Rodina was not among them, having lost to the even-further-right-wing ĽSNS. Kollár’s party ended far below its 2016 parliamentary result. Salvini and Le Pen, if they want Slovaks to be represented in their faction, will need to drop any remaining scruples and invite the two fascist MEPs that Slovakia is sending to Brussels.