The photo illustrates the influence of climate change on important mushrooms and bacteria that live in symbiosis with tree roots. 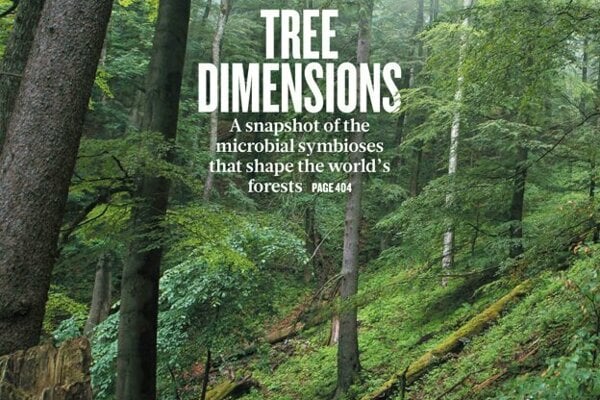 A photo of the Slovak primaeval forest from Veľká Fatra made the title page of the scientific magazine Nature.

The shot was taken by Ondrej Kameniar, a researcher of European primaeval forests, the Denník N reported.

The fir-beech primaeval forest in National Natural Reservation Kundračka illustrates the influence of climate change on important mushrooms and bacteria that live in symbiosis with tree roots, Tech Sme wrote.

The mushrooms and bacteria offer nutrition to trees, and the trees give off carbon in return. An international team of scientists published maps of these relations. They include about 1.1 million of forests in the whole world, Tech Sme reported. 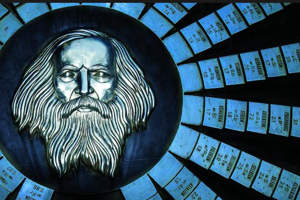 The scientists found out, thanks to the maps, how bacteria, mushrooms and trees influence each other, and how climate change would alter the symbiosis that is significantly driven by the emission of greenhouse gases.

If humankind does not limit them in any way, by 2070, the world could lose 10 percent of biomass, especially in colder areas.

At the same time, the loss would cause more carbon dioxide to enter the atmosphere, the authors reported in a press release. Forests are an important natural trap for this greenhouse gas.

"Our models predict fundamental changes in symbiotic relationships in the world's forests - changes that will affect the climate your grandchildren will live in," said study director Brian Steidinger of Stanford University.