But it was much higher than five years ago. 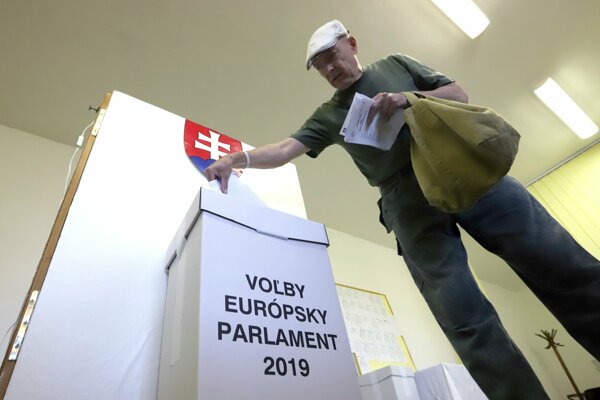 Although more Slovaks came to the polling stations during the recent EP election, the turnout belonged to the lowest in the European Union.

Even though the results from some countries are still unofficial, it is not probable that Slovakia’s position will change, the Sme daily reported. 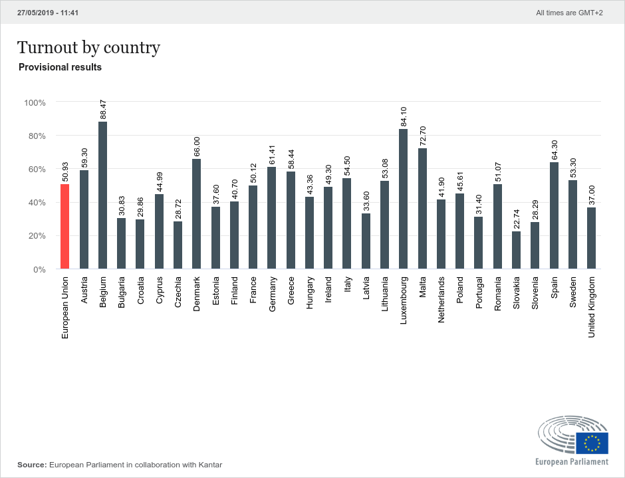 The most voters came to the polling stations in Belgium (89 percent), according to the preliminary results. 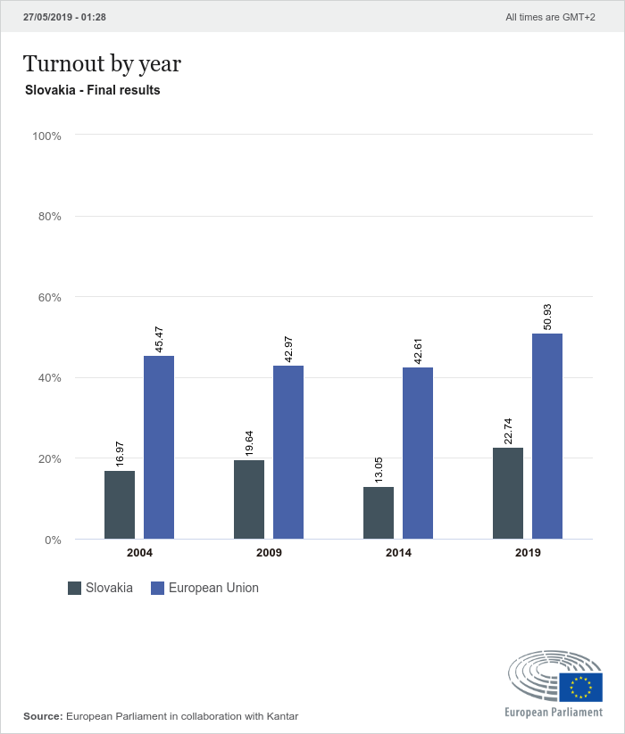