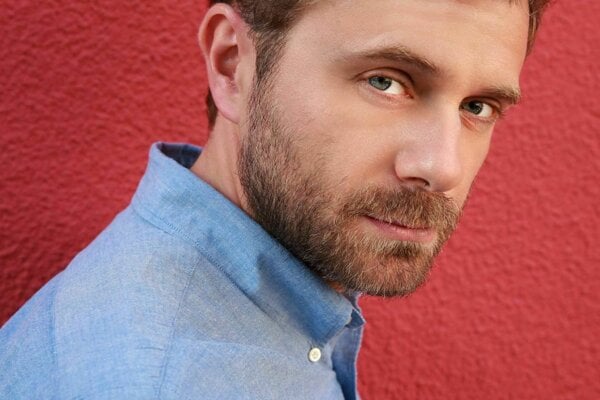 Italian culture will take over Bratislava in June for the 12th time with the Dolce Vitaj Festival returning to its streets.

“We will celebrate the 500th anniversary of the death of Leonardo da Vinci this year,” said Italian Ambassador to Slovakia Gabriele Meucci, as quoted in a press release. 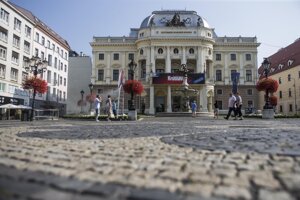 The Renaissance will be one of the main themes of the Dolce Vitaj Festival in 2019, bringing the stories of Renaissance and Baroque Italian artists, including da Vinci, to a Slovak audience.

In addition, several theatre and musical performances, meetings with Italian artists, exhibitions and an Italian cuisine market are planned for different locations around Bratislava.

“The festival will also travel to Poprad, Žilina and other Slovak towns in 2019,” Meucci added.

Dolce Vitaj is prepared every year by the Italian Institute of Culture as well as the Italian Embassy, both in Bratislava, in order to bring the best of the Italian culture to Slovakia. 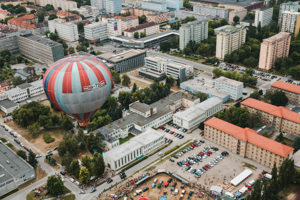