Taste of Australia in Bratislava: The Long Weekend 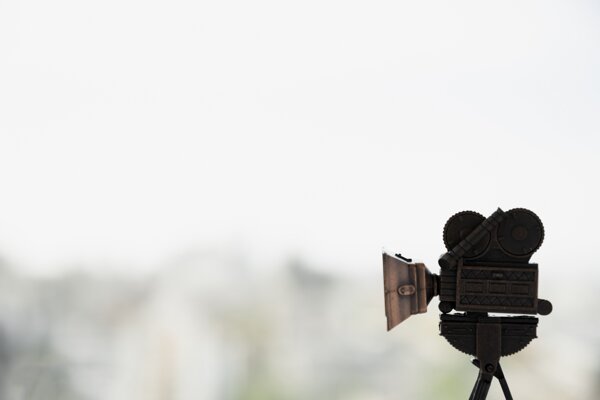 Have you ever seen an Australian film? Visitors to the Kino Lumière cinema will now have the chance to see four over one weekend, as part of the Australian film festival organised by the Slovak Film Institute.

All films will be screened in English.

“The festival as a whole aims to highlight how Australian films are deeply rooted in collective memory yet also cover a broad spectrum of themes and ideas unique to Australian culture and Australia’s Indigenous people,” reads the press release of Australian Embassy and Permanent Mission to the United Nations in Vienna, which supports the festival.

The programme is named The Long Weekend as an homage to an Australian eco-horror of the same name directed by Colin Eggleston in 1978.

Four films pointing out the dichotomy of freedom and absence thereof were selected for the mini-programme. The protagonists of the selected films want to live their free lives but in their worlds, the only way to do so is to live outside the law.