The building is in Banská Bystrica. 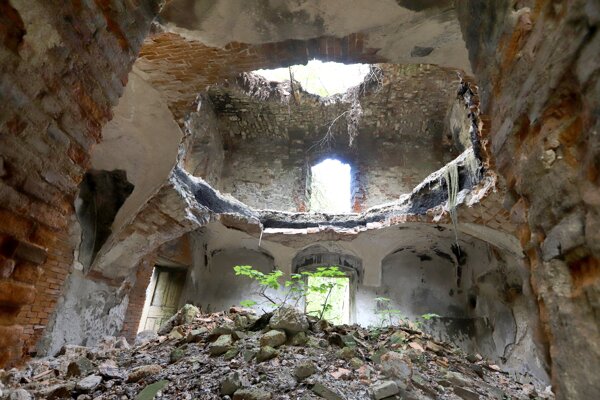 The Bárczy Manor House is a Late Renaissance manor house built during the second half of 17th century on a Gothic base.

It has preserved Renaissance arches and other original features. The manor house was built by the Radvanský family; it was their second manor house.

Bárczy Manor has been dilapidating for years and is in critical condition.