The police will open a police station on Bratislava's Obchodná Street

It's a response to Acorda's murder and recent serious incidents which all took place on Obchodná Street. 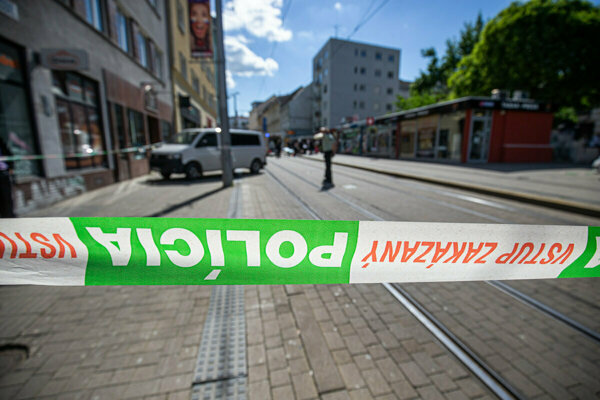 In response to recent incidents on Obchodná Street, Bratislava will set up a new police station there. (Source: Sme)
Font size:A-|A+116

The recent attacks in the centre of Bratislava have gone beyond what is bearable. This requires immediate solutions to improve the safety situation in the capital, the representatives of the city said.

“We are doing everything we can to open a municipal police station on Obchodná Street in the shortest time possible,” said Bratislava spokesperson Peter Bubla, as quoted by the TASR newswire. 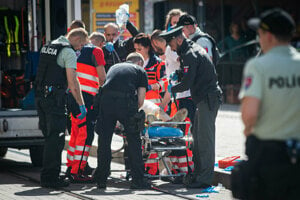 Most recently, the police were firing shots at a man with a knife on May 31 on Obchodná Street. Another incident occurred a day later, when a 28-year-old man attacked a 22-year-old deaf man.

Moreover, the expat Henry Acorda was murdered on the same street in 2018.

“Obchodná Street is a long-term problem,” Bubla said, as quoted by TASR.

In fact, people living on this street have been long complaining about safety, claiming that it is not sufficient.

Apart from the station, the municipal police will create its own task force, which will be located on Obchodná Street, bringing more patrol units for good, as reported by TASR.

The Bratislava city authority has already involved businesses, the state police and citizens living on Obchodná Street in resolving the situation together.

It will present further measures this week, TASR wrote.