The security conference in Bratislava is expected to break several records. 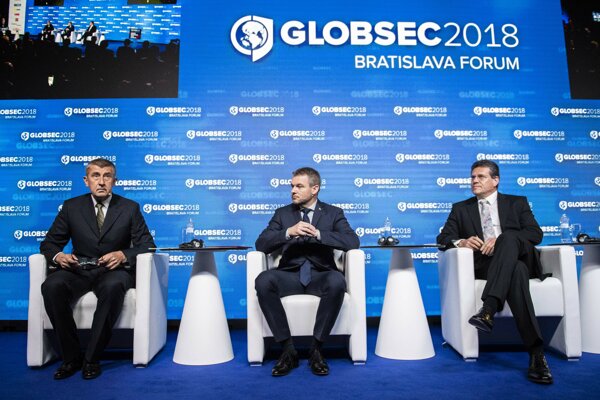 More than 1,300 guests and 150 speakers from over 60 countries will discuss the most pressing security issues at the GLOBSEC conference held in Bratislava on June 6-8.

“The 14th year will be a record one in several respects,” Róbert Vass, president of GLOBSEC, told the May 29 press conference.

“Events like GLOBSEC focus on making our society better prepared for the turbulent and fundamental changes the globalising world is facing,” said Slovak diplomat and former ambassador to Washington and Budapest, Rastislav Káčer.

Participants will discuss various topics within five main streams: European integration, defence and security in the transatlantic sphere, technology as a benefactor and a threat, sustainable societies and, challenges to democracy and liberal order.