Čaputová has posted the names of six new advisors on Facebook

New MEP Michal Šimečka and Radovan Pala, both members of Progressive Slovakia, will help the president-elect in the office. 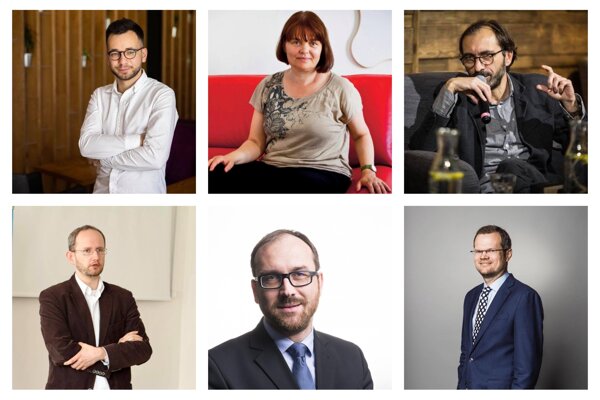 A week after president-elect Zuzana Čaputová announced on Facebook who her first three advisors in the Presidential Palace would be, she has used the social network again to reveal six more names.

They will help her make decisions in areas such as social policy, justice, foreign affairs, security, home affairs and communication.

Čaputová's team of advisors (to date):

Ethnic minorities in the palace

“Michal Šimečka will advise me in the matter of European politics, ” Čaputová wrote on Facebook.

Šimečka, who serves as a deputy head of the non-parliamentary party Progressive Slovakia (PS), of which Čaputová used to be a member, has recently been elected an MEP in the EP elections.

Another member of her team, Radovan Pala, is a PS member.

A new advisory body focusing on ethnic minorities will be established as well. Representatives within this body will originate from various minorities living in Slovakia, Čaputová claimed.

“It will be an honour to listen to them because I want to be the president of all people who live in Slovakia,” Čaputová confessed on Facebook.

Who are the new members of the team? 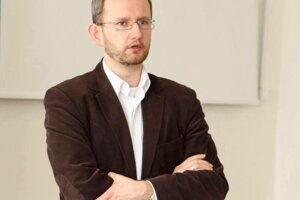 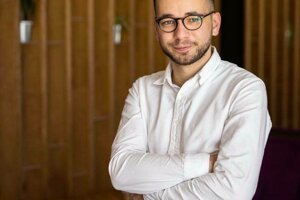 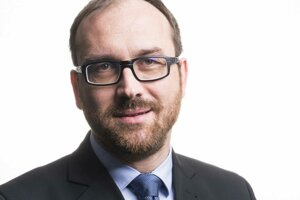 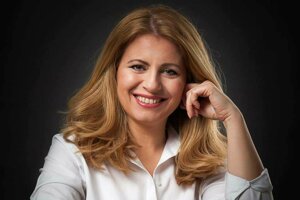 Read also:Čaputová introduced the first members of her team. Who are they? Read more 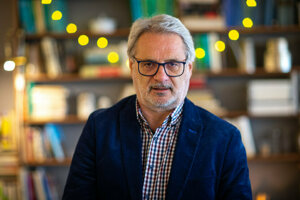 Read also:Leško: I wish for Čaputová to be an active president Read more