Alexej Fulmek is one of the 14 board members of the major association of news media organisations. 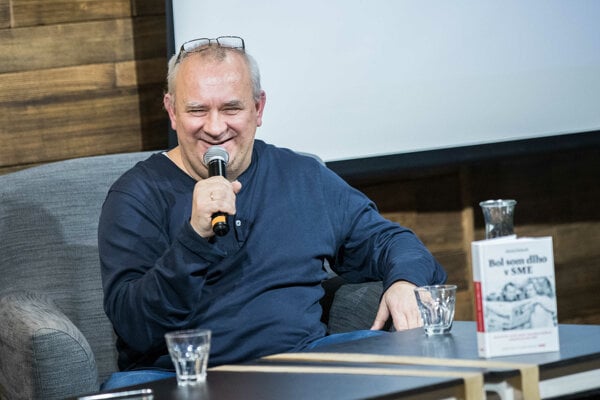 Head of Petit Press publishing house, Alexej Fulmek, became a member of the supervisory board of the World Association of Newspapers and News Publishers (WAN-IFRA), the Sme daily reported. 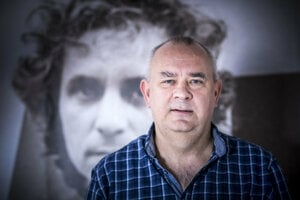 The association was founded in 1948 and operates in about a hundred countries. WAN-IFRA is one of the world's largest non-governmental organisations associating news agencies, newspapers, and press organizations. It takes interest in topics related to defending press freedom and its economic independence as well as the promotion of cooperation between member organisations. The association is based in Paris.

Alexej Fulmek was born on February 3, 1966 in Bratislava. He studied journalism at the Faculty of Arts of Comenius University. In 1989 he joined the non-existing Smena daily as an editor of culture. Later (1992) he became Deputy Editor-in-Chief of Karol Ježík and on January 15, 1993, when the Sme daily was established, he became the director of the Petit Press publishing house.

The new Supervisory Board members of WAN-IFRA are: