Ľuboš Kosík knows who plotted his abduction but refuses to reveal the details. 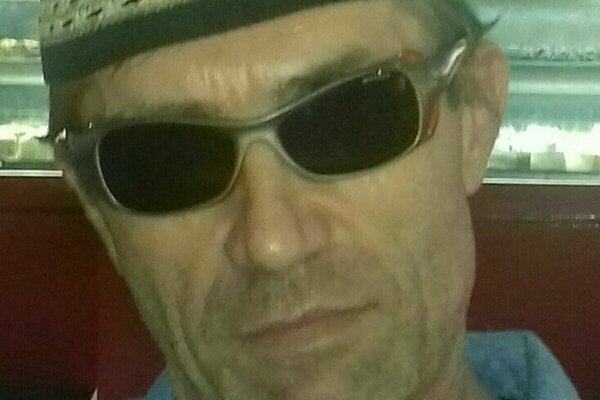 Ľuboš Kosík, former agent of the Slovak secret service, SIS, who in the nineties partook in the abduction of the son of then President Michal Kováč, himself got kidnapped in Mali in mid-January 2019.

Kosík had gone into hiding in Mali shortly before the Supreme Court in Slovakia sentenced him to 14 years in prison for forgery of promissory notes and before an international warrant was issued in June 2016. Kosík contacted the Sme daily in December 2017 and made a statement about the Kováč Jr abduction. He did worry about his personal safety when Sme journalists later visited him in the Malian prison. 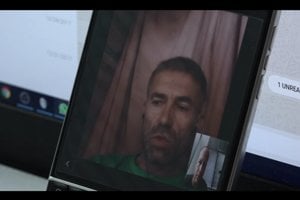 “They kidnapped me, but I am all right now,” said Kosík to the Sme daily on June 4, 2019 five months after he went missing.

Sme now obtained documents from Kosík that show local special police units plotted his abduction. Yet, he himself does not want to go into details.

“I know who is behind my kidnapping, I know who ordered it,” Kosík said to Sme.

His abduction may have been part of the plan of how to get Kosík back to Slovakia, the daily wrote. The Slovak government has not managed to extradite him from Mali to date.

The former Slovak Information Service (SIS) agent does not even want to say how he managed to break free. A local lawyer and a French citizen helped him, Kosík admitted.

“They ransacked the room, as if trying to disguise that they were looking for something,” he said about the men who had abducted him, as quoted by Sme. 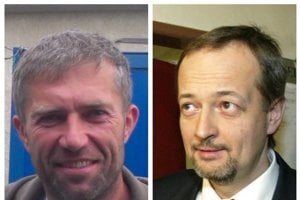 Kosík also went on to refute the claim that he was abducted by armed men in January.

“The men were handsome and young, but they were not wearing a mask or guns, just shirts,” he said, as quoted by Sme.

Ten men violently entered at the house where Kosík was staying in Mali. They handcuffed him and put a balaclava on his head, Kosík said. When the Slovak former agent asked who they were, one of them pulled out a military officer card.

Kosík was driven in a Toyota Land Cruiser for about an hour to an unknown room with a sheet metal door. There he was kept and watched over by men with machine guns who wore military fatigues, Kosík told Sme.

“They asked concrete questions which concerned the abduction of Kováč Jr.,” he added, as quoted by Sme. “They must have had information from Slovakia.”

The men questioned Kosík four times, according to his own words. They also asked about the murder of police officer Róbert Remiáš and the attempted murder on Oskar Fegyveres, key witnesses in the abduction of the ex-president's son back in the 1990s.

Even when Kosík replied to all the questions without a lawyer being present, he did not sign his testimony since it was written in French, which he did not understand well. He spoke in English with the men, but an interpreter spoke Russian, as reported by Sme.

Kosík was released roughly a week after the fourth interrogation by the men.

Yet, Slovakia's Interior Ministry has not said whether Kosík's kidnapping could be related to the country's efforts to bring Kosík to justice in Slovakia, as reported by Sme.

The will to testify

Slovakia asked Mali for Kosík's extradiction after Interpol detained him on November 10, 2016. Mali however declined the request two years later, in November 2018, and released Kosík.

While in prison, the former agent contacted Sme in December 2017 and described his part in the abduction of the former president's son to the daily, as well as other scandals linked with SIS.

He also expressed his will to testify if he was granted safety and a fair trial. But the Slovak authorities did not react to his statements.