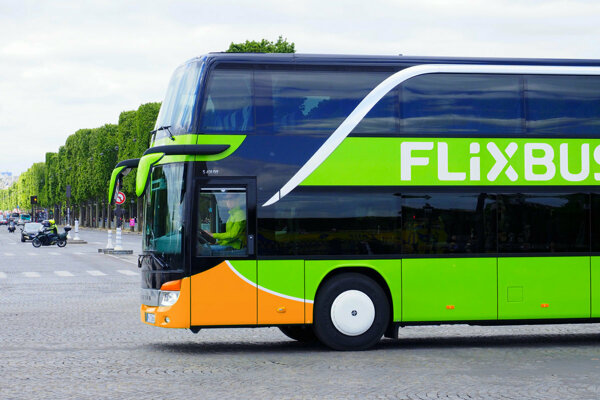 Flixbus will operate bus connections to Italy and Croatia during the summer. (Source: Flixbus)
Font size:A-|A+

Slovaks will be now able to travel to Croatia's coastline and to some Italian cities by bus. The private carrier Flixbus will operate new, regular bus lines to Rijeka, the Istria peninsula, Split and other Dalmatian resorts, as well as Venice and Florence, the SITA newswire reported.

“The summer connection between Bratislava and Croatia is the most demanded one every year,” said Flixbus spokesperson Martina Čmielová, as quoted by SITA.

The company's decision comes only two months after Flixbus announced new connections from eastern Slovakia to Germany, starting this May.

The iconic green buses will stop not only in Bratislava but also other Slovak towns, including Žilina, Banská Bystrica and Zvolen.

“Tourists could get on a night bus to Venice or Florence five times a week until now,” Čmielová said, as quoted by SITA.

The company will operate the routes on a daily basis as of July 1.