Prepare for a summer of culture in Bratislava

See some of the highlights of this year's cultural summer. 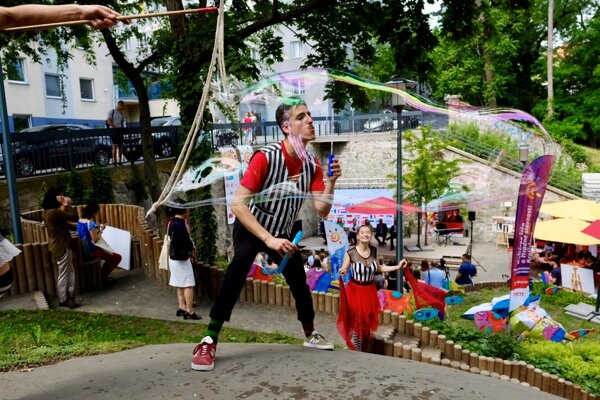 (Source: Courtesy of the city of Bratislava)
Font size:A-|A+38

The Slovak capital will be soon taken over with music, concerts, dance and theatre performances, fairy tales, creative workshops, readings and discussions.

The multi-genre Bratislava Cultural Summer and Castle Festivities will take place from June to September for the 44th time at various spots such as streets, parks and gardens, courtyards and city boroughs.

“I love the summer atmosphere in Bratislava, when life slows down and moves out to the public spaces,” said Mayor Matúš Vallo, as quoted in a press release. “Cultural summer helps this. Places whose genius loci work mostly in summer, come alive thanks to this.”

What can be seen in June?