The new Slovak president meets with her Czech counterpart Miloš Zeman and speakers of the Senate and the parliament. 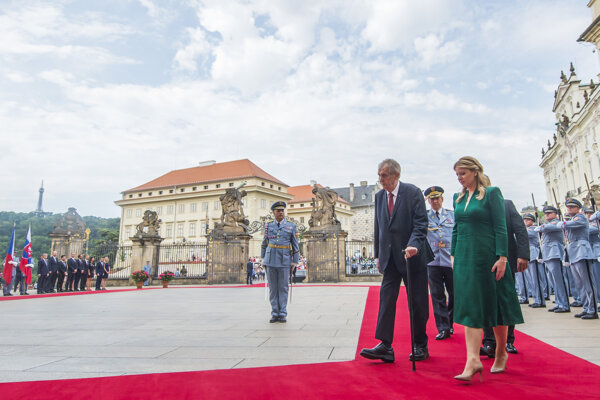 Slovak President Zuzana Čaputová left for her first official foreign visit on June 20. Following the tradition set by her predecessors, she went to the Czech Republic.

She was greeted in Prague by Czech President Miloš Zeman. Following their meeting, both presidents will attend the negotiations of the Slovak and Czech delegations. Čaputová is expected to also meet with Speaker of the Czech Senate Jaroslav Kubera and Speaker of the Czech Parliament Radek Vondráček, the TASR newswire reported. 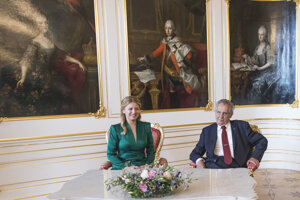 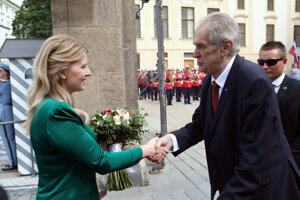 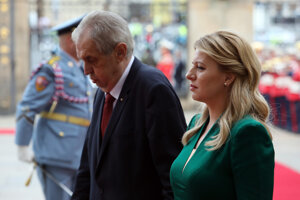 During her one-day visit, the president will lay wreaths to the statue of Milan Rastislav Štefánik and the grave of ex-president Václav Havel.

She will meet with compatriots and attend a concert held on the occasion of her visit, TASR wrote.