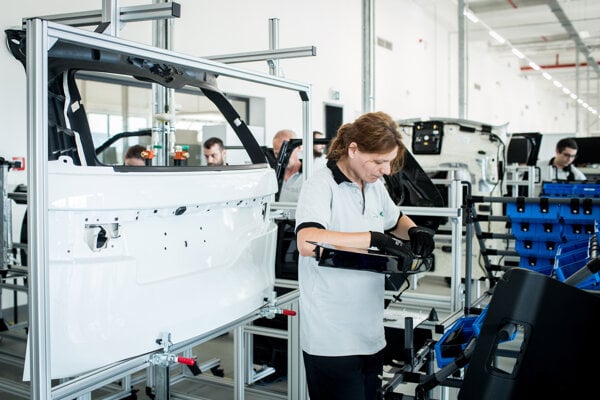 Slovakia is to be home to a key new European Union body after 15 other member states backed Bratislava over other European cities as the location for the European Labour Authority (ELA).

Having unsuccessfully bid last year to host one major European Union body, the European Medicine Agency, the Slovak capital came out ahead of cities in Cyprus, Latvia and Bulgaria in a secret vote in Luxembourg on June 13.

The establishment of the ELA, which will not start operating until the end of the year, in Slovakia has been seen as a major milestone, enhancing Slovakia’s reputation within the EU.

“This is a victory not only for Bratislava but for the whole of Slovakia because our pro-European reputation will be even stronger,” said Maroš Šefčovič, European Commissioner.

The European Commission has created the new body to help manage the growing number of people who travel across borders within the EU for work .

About 17 million Europeans today live or work outside their own home country and this number has doubled in the last ten years, according to data from the European Commission.