The rodné číslo might be completely scrapped by 2030. Changes will also affect foreigners living in Slovakia. 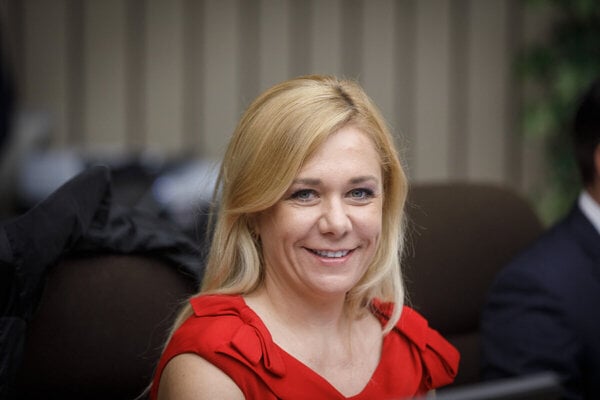 The government is proposing to change the system of birth numbers. The birth number, or rodné číslo in Slovak, is a unique numerical identifier inhabitants use when dealing with authorities in Slovakia. The first six numerals of the birth number are based on the birth date of the person, followed by a four-digit code.

Birth numbers have been used in Slovakia since 1946. The ministry wants to replace them with the so-called BIFO code, which in Slovak stands for a no-meaning identifier for natural persons. The BIFO should be a ten-digit randomly assigned number.

The BIFO wll be displayed on newly-issued IDs for Slovak citizens in April 2020, based on the proposal of the Interior Ministry. Both birth numbers and the BIFO will be in use for the next ten years, and as of 2030 citizens should only be using the BIFO. The new identifier should be issued to people for life.

The ministry argues that the change is based on a recommendation from the EU.

"The birth number contains data on gender and also gives away the birth date, which the EU does not consider to be proper protection of personal data," the ministry wrote.

No idea about the price