The police found the jacket one month ago. 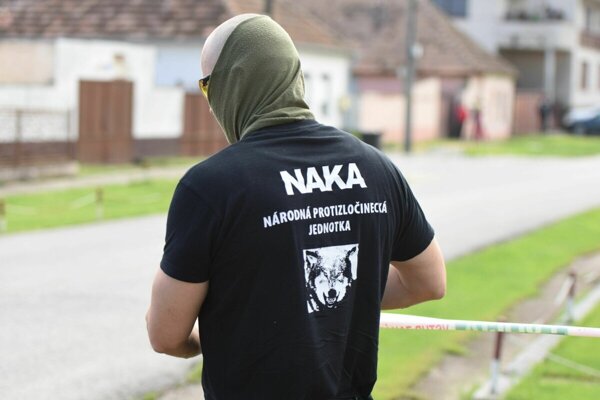 Police found the jacket that the shooter was wearing on the day of the murder, in the home of Tomáš Szabó, one of the accused in the murder of Ján Kuciak and Martina Kušnírová, TV Markíza reported on its website.

Testimony does not match evidence

Police found the jacket in Szabó’s house in Kolárovo about one month ago.

Miroslav Marček, one of the accused, confessed to having committed the murder in April. Investigators subsequently carried out another reconstruction of the murder in Veľká Mača to find that his testimony did not really match the evidence they have gathered.

A forensic expert invited to the investigation also did not indicate Marček as the shooter. An anthropologist examined body movement from camera recordings on which it is possible to see a man in the jacket and said that more likely the man is Szabó. He was also the one police believed to have murdered the couple according to their original version, while Marček was believed to be the one who drove him there.

Who fired the gun?

Police have to prove which of the two men is walking down the street on the camera recordings.

Investigative journalist Ján Kuciak and his fiancée Martina Kušnírová were murdered in February 2018 in their house in Veľká Mača.