Old distrainment will be terminated

The new law should help people get out of debt and unburden courts. 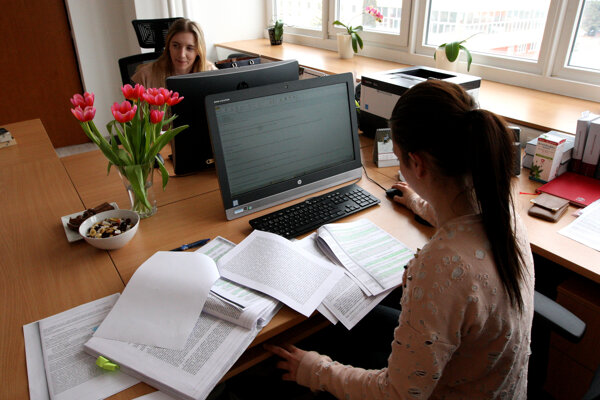 Distrainment proceedings that started before April 1, 2017 will be terminated.

The parliament passed the law on their termination, proposed by the Justice Ministry, on June 26, 2019.

The law states that old distrainment proceedings will be stopped if five years have elapsed and no property was found to serve as payment for the distrainment. 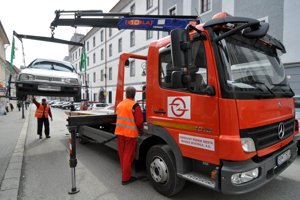 The aim of the law is to effectively solve the current problem of long periods of distrainment procedures stuck at courts.

With this law, the Justice Ministry wants to help those who found themselves entrapped in debt due to old distrainment proceedings.

There are more than 3.7 million distrainment proceedings in courts filed in accordance with the old rules before April 1, 2017.