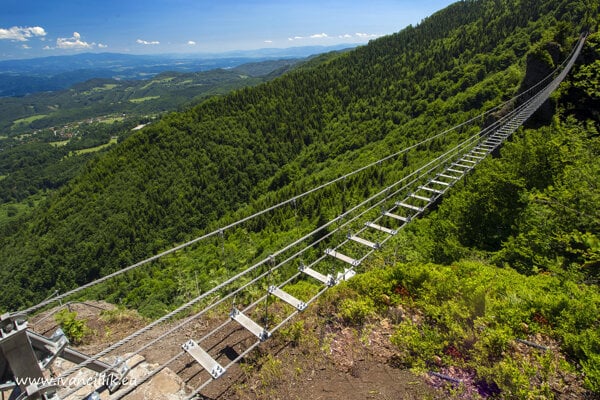 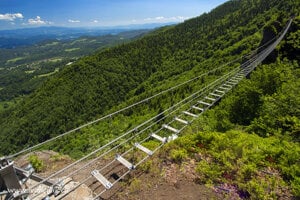 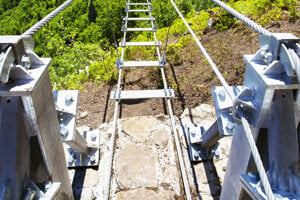 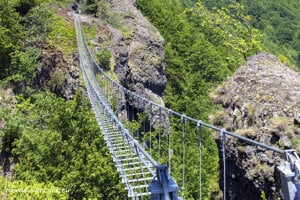 There are 420 metres of rope as well as a short via ferrata at Jánošíkova Diera Rock with a difficulty of B, meant for parents and their children.

The Komín via ferrata is located on exposed terrain and it is necessary to use special ferrata equipment. These are available for rent in the Relaxation Centre in Skalka.

Thank you for singing up. Shortly an email will be sent to the address you provided to verify your e-mail.
Error! Please try to register again later, your e-mail was not registered.
Your email is not in a correct format.
Please confirm you are not a robot.
Share on Facebook (680)Comments disabled