The Bratislava-based university was listed among the 500 best schools in selected subjects. 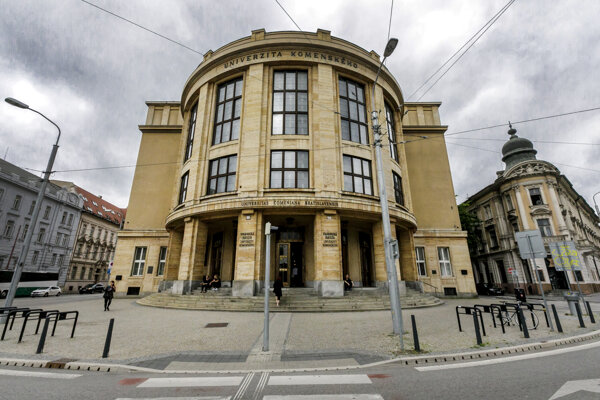 Comenius University in Bratislava is the only Slovak school to be listed in the ShanghaiRanking's 2019 Global Ranking of Academic Subjects. It ranked among top 500 universities in the Natural Sciences field.

In Physics, it ranked 201st-300th place, while in both mathematics and Earth Sciences it placed in the 401st-500th position.

“Regarding the financing of the Slovak education sector and science, it’s remarkable that Comenius University has its place among other world universities,” said its rector, Marek Števček, as quoted in a press release.

The university belongs to the best, particularly in natural sciences. 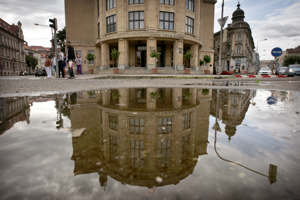 “I hope that we will gradually build a reputation as an institution which has something to offer and has quality and educated experts in other fields as well,” Števček added.

In 2019 Global Ranking of Academic Subjects, institutions are ranked in 54 subjects across the Natural Sciences, Engineering, Life Sciences, Medical Sciences, and Social Sciences.

To be included in a subject ranking, universities need to have a minimum number of research publications during the 2013-2017 period. The publication threshold is different for different subjects. Bibliometric data are collected from Web of Science and InCites. Web of Science categories are mapped for 54 academic subjects, the Shanghairanking.com website reads.

Different weights are allocated to the indicators for different subjects, as listed below. For each indicator, institutions are calculated as a percentage of the top scored institution, then the square root of the percentage is multiplied by the allocated weight. A final score is tallied by adding scores for all indicators. Final scores are ranked in descending order.

This article is also related to other trending topics: Bratislava