Public sex is an adventure. But is it worth it in Slovakia?

Three years spent in prison may discourage people from having public sex in Slovakia. 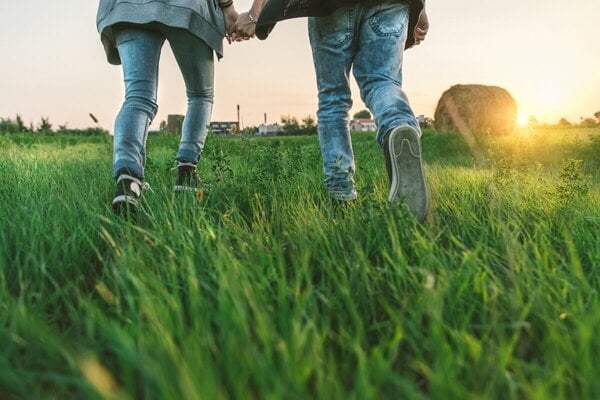 Couples caught out having sex can face a prison sentence or a fine of €100 in Slovakia. (Source: Adobe Stock)
Font size:A-|A+8

A huge parking space near a former concrete plant in Bratislava's Vrakuňa borough is often used by couples who drive here to have sex in cars or outside.

It is a place Vrakuňa residents pass when walking to the Little Danube and where children play. Hence, anyone could possibly witness couples having sex, even during the day, the Sme daily reported.

If caught having sex in public, the police can admonish the couple, but the couple can also be fined and spend up to three years in prison.

Everything depends on how frequently people pass through a given place and to what extent the couple offend the public, Sme wrote.

Although Bratislava offers several such places, including Horský Park and hidden sites near Bratislava airport, other parts of Slovakia do not lag behind.

Whether people have sex in the grass, an abandoned parking space and in the woods, the police can still punish them if they are caught by other people.

The police can even intervene in the case of private property if the couple can be seen or heard having sex.

In more serious cases, when minors are present, sex in public is seen as disorderly conduct. The circumstances are then considered by the police or a prosecutor individually.

“The intent of the culprits is taken into consideration, whether they really wanted to be caught in such a case,” Tomáš Strémy of Comenius University's Faculty of Law said, as quoted by Sme.

Provided it is a less serious case, it can be classified as a misdemeanor, for which the couple can fined with up to €100. This applies, for instance, to the case of a couple hiding in a side street, where people do not usually go. Or the police could decide to only admonish them.

Slovak police currently do not publish statistics regarding public sex. Yet, it is known they dealt with 1,030 cases of disorderly conduct in 2018, under which public sex also falls, Sme wrote.