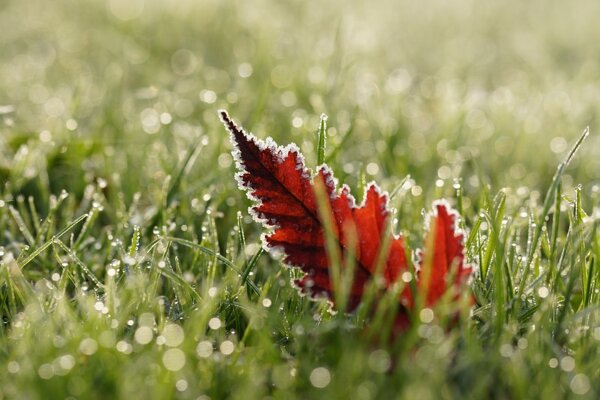 It was indeed the coldest July 10 morning for both weather stations since the temperature started being measured.