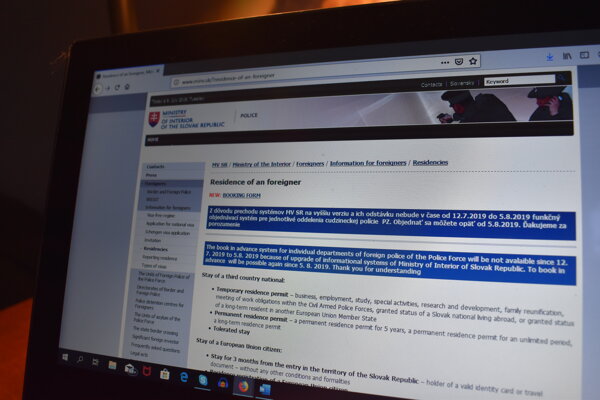 Radka Minarechová
Subscribe Author Subscribe
News: Receive notifications about new articles by email. Try the new feature and turn on the subscription.
Radka Minarechová began working for The Slovak Spectator in July 2011, after graduating from the journalism department of Comenius University in Bratislava. She covers political news, as well as occasional economic stories, and writes for our special publications.She is also responsible for the information tables that appear in the special publications. Before she joined The Slovak Spectator team, Ms. Minarechová contributed to the Career & Employment Guide and Spectacular Slovakia.