The completion of Mochovce: double the budget and numerous delays

After numerous delays, the third block in Mochovce is expected to be put into operation during the upcoming winter, and the fourth one a year later. 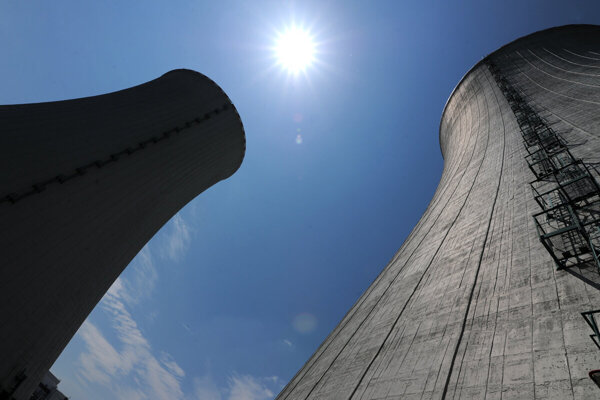 When the completion of two blocks of the nuclear power plant Mochovce was first mentioned, it was expected to cost more than €1 billion.

The original budget from 2008 was higher by several hundreds of millions though. Italian company Enel, which at the time controlled 66 percent of Slovenské Elektrárne power generator, estimated completion at around €3 billion.

After 11 years since construction work started, the budget has more than doubled.

The price went up most recently this April. Slovenské Elektrárne asked for an additional €400 million, but the shareholders approved only a €270-million increase. 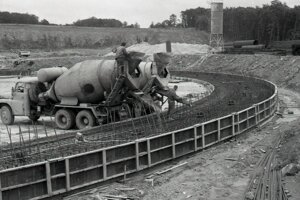 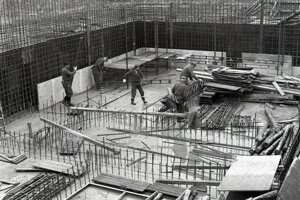 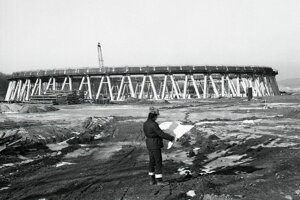 The construction of the Mochovce nuclear power plant (40 photos)

The 66-percent stock is now owned by Italian Enel and Czech Energetický a Průmyslový Holding (EPH). The remaining 34 percent is owned by Slovakia and managed through the Economy Ministry.

The current bill for completion is now estimated at €5.7 million.

This may not be the final sum though, as CEO of Slovenské Elektrárne Branislav Strýček admitted during the July 2 review day in Mochovce.