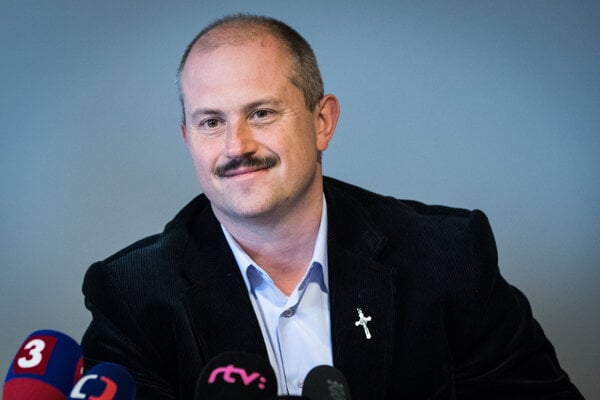 The senate of the Supreme Court dismissed a complaint submitted by a prosecutor of the Special Prosecutor’s Office in the case of cheques for poor people worth €1,488, provided by Marian Kotleba, chair of the far-right People’s Party – Our Slovakia (ĽSNS). 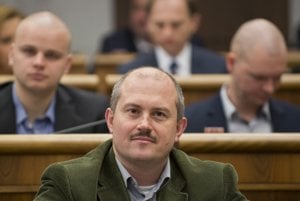 It identified with the part of a previous ruling issued by the Specialised Criminal Court, which had acquitted Kotleba of extremist charges, the TASR newswire reported.

The Supreme Court identified with the first-instance court’s ruling that found Kotleba's right to legal defence violated, since he had not been provided an opportunity to familiarise himself with investigation results before the prosecutor lodged a proposal to indict him, TASR wrote.