Slovakia will not extradite Russian businessman facing charges at home

Courts have released Valentin Vinogradov from prison. He is likely to seek asylum in Slovakia. 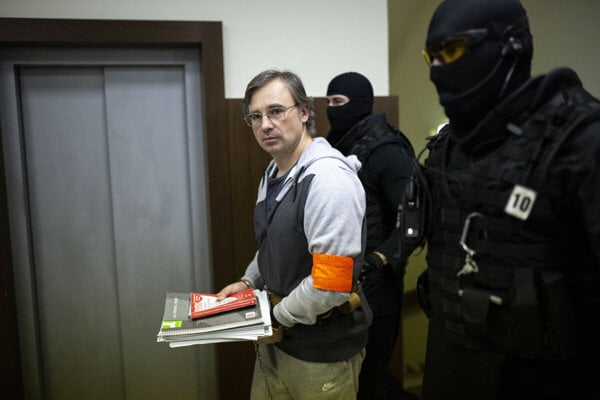 The court ruled to release Russian businessman Valentin Vinogradov from prison. The ruling came after Justice Minister Gábor Gál announced that Slovakia would not extradite the man to Russia, the Denník N daily reported.

Minister Gál said on Friday that there would be no extradition. He argued that Vinogradov might not get a fair trial in Russia.

The ministry spokesperson Zuzana Drobová cited concerns that the criminal prosecution in Russia "did not adhere to, or would not adhere to, the principles of the Convention for the Protection of Human Rights and Fundamental Freedoms" in the official statement, as quoted by the Sme daily.