Čaputová in Poland: Relations with Russia not improving

The president said unity is needed in NATO. 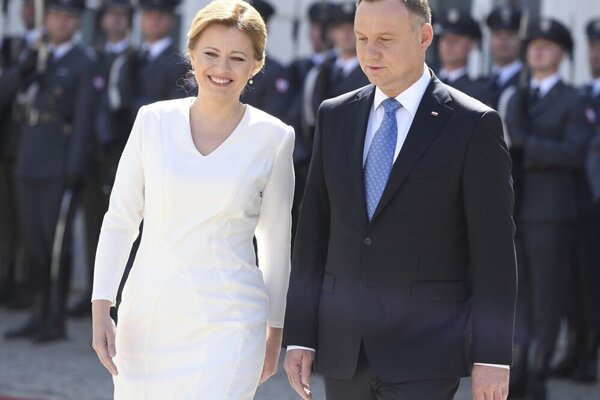 Čaputová and Polish President Andrzej Duda agreed that the unity of NATO is needed because current relationships with Russia are not improving. Čaputová also expressed regrets because she is convinced that “we need a constructive relationship with Russia,” the TASR newswire reported.

Both presidents agreed that “NATO is a basic pillar of our defence and safety… and the unity between allies is the key precondition to its good functioning.” 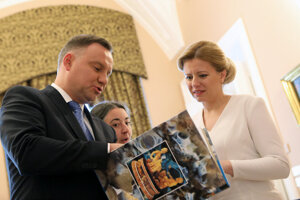 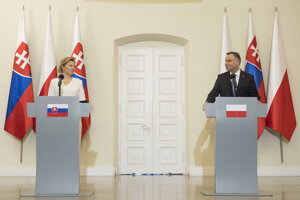 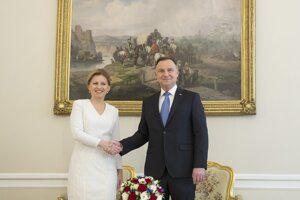 “But for that, we need mutual respect and respect of rules. I don’t see it on Russia’s side, unfortunately,” she said, as quoted by TASR.